One of the best looking games gets even better looking.

One of the most anticipated games coming up is CD Projekt RED’s Cyberpunk 2077. It’s also one of the best looking ones as well. If there’s no major downgrade, it could very easily be one of the best looking full length games of this generation. And it just got an even bigger boost if you got the right equipment. The game is now confirmed to have ray tracing support.

Nvidia officially announced that the game will support their ray tracing tech. It’s a new type of rendering technique that’s said to be a huge leap forward for graphics. Along with that announcement came some screenshots to show it off.

In addition to those screenshots the publisher and developer released several others from the E3 gameplay trailer for a better look at the game in general. Cyberpunk 2077 is available April 16th, 2020 on PlayStation 4, Xbox One, and PC. Check out the different editions of the games here. 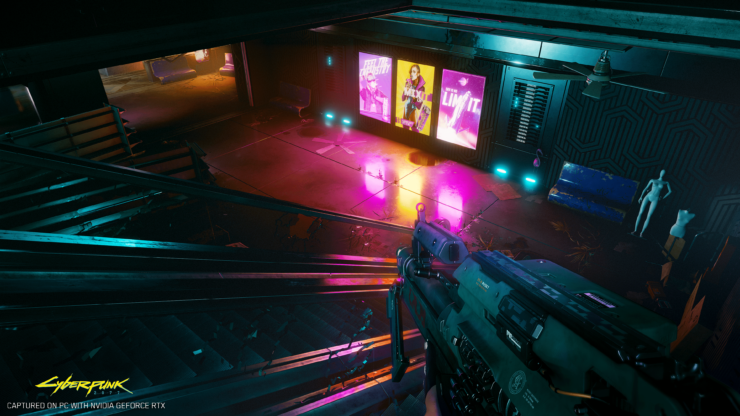 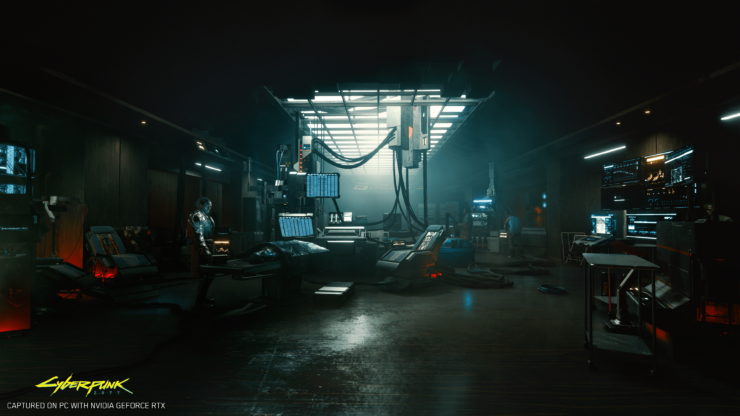 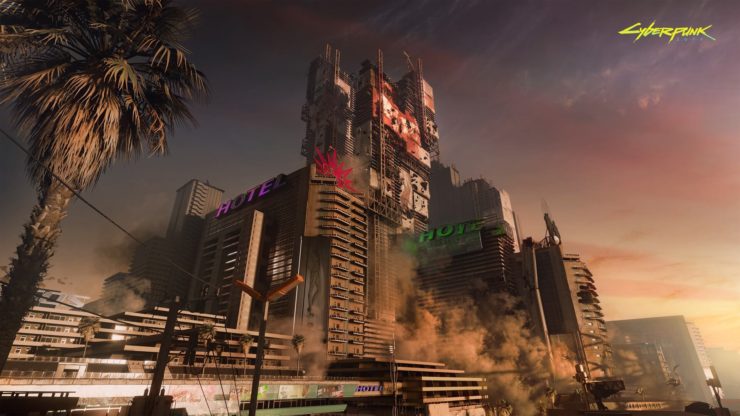 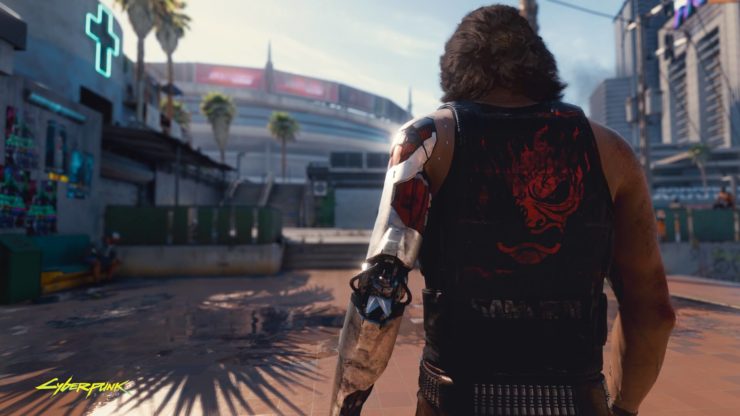 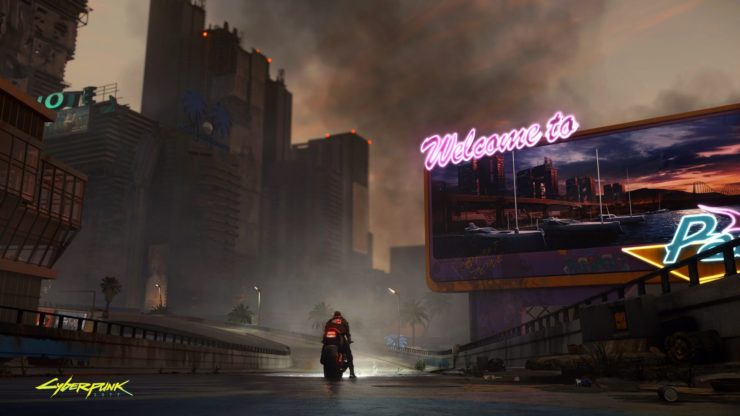 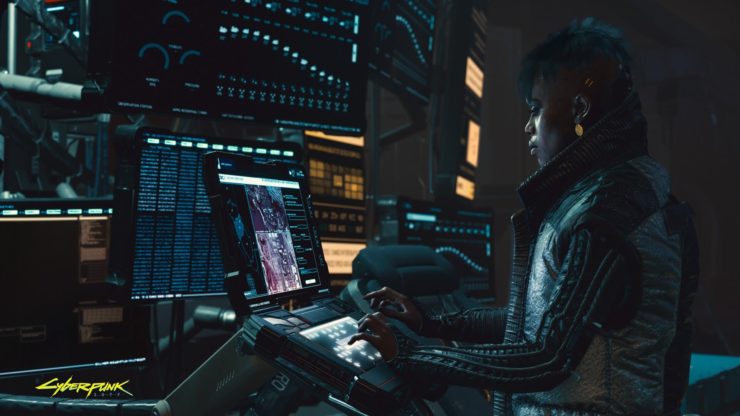