Cyberpunk Shooter RUINER Releases On September 26 for PS4, Xbox One, and PC

This looks like cyberpunk Hotline Miami. Which is awesome. 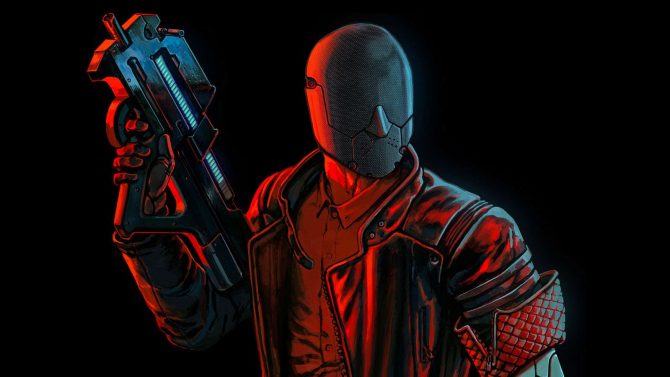 RUINER, a brand new cyberpunk shooter from developer Reikon Games and publisher Devolver Digital, is due out on PlayStation 4, Xbox One, and PC on September 26. The game will be a top down shooter, and will have you play as a ‘wired sociopath’ who is trying to rescue his kidnapped brother, and also taking on a corrupt society for good measure along the way.

The game, which will feature the kind of fast combat people have come to associate with Devolver’s top down action game efforts, will also have a soundtrack filled with big names-  Khoven, DJ Alina, and the famous anime composer Susumu Hirasawa will all be contributing to the music in the game.

You can check out the trailer below to see what the game will be like for yourself- to me, the trailer seems to be reminiscent of Hotline Miami in all the best possible ways, which means I am all on board with this game.