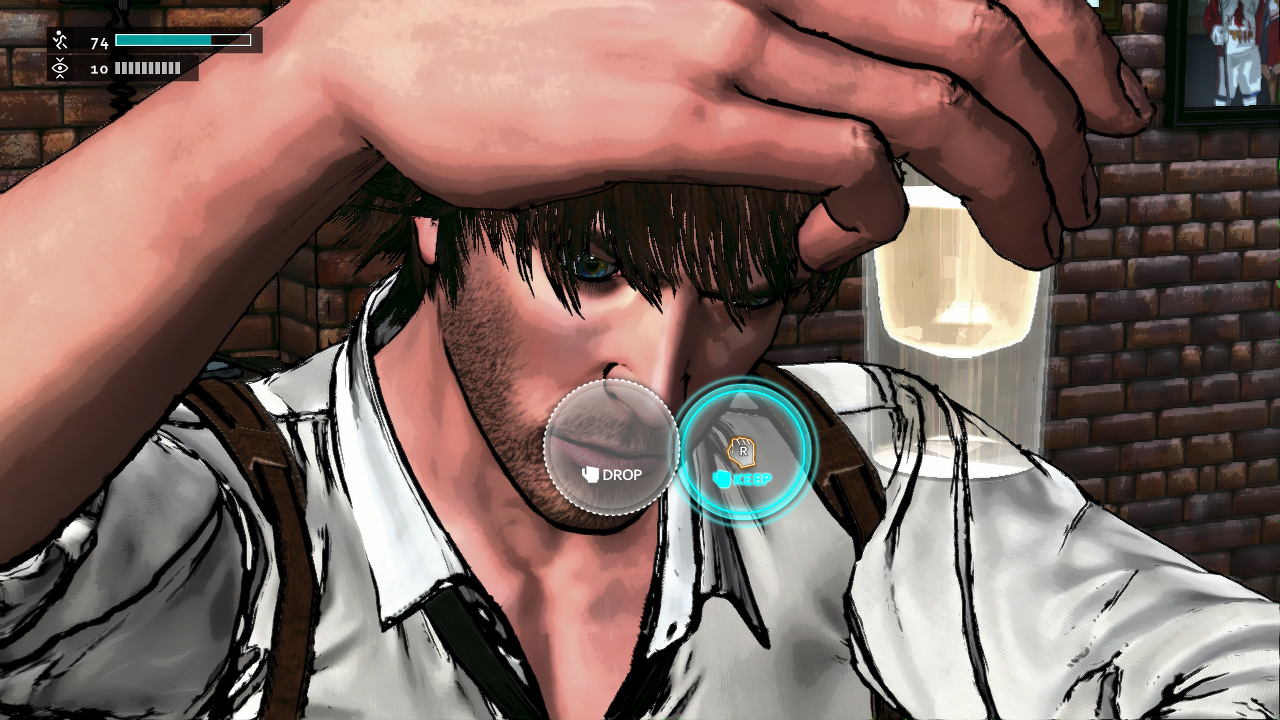 Apparently, the D4 director Hidetaka “Swery” Suehiro is not interested in making a season two of D4: Dark Dreams Don’t Die. Fans of the game probably remember it launching as an Xbox One exclusive- however, the title failed to gain good reviews or good sales, and in spite of a cliffhanger ending, there has been no indication of a sequel.

With Swery having announced a brand new game, The Good Life, which he is trying to get crowdfunded on Fig, there are many fans of D4 who are wondering if he will go back to finishing up D4‘s story, probably in a second season. However, lashing out at fans constantly harassing him on Twitter to make a second season of the game before he works on anything else, Swery has confirmed that he has no intention of making a follow up to D4, and that fans need to stop asking him about it.

So, basically, here’s the long and short of it- D4 is done. Swery is not interested in returning to the game for a follow-up. If you want to see more of that, you are out of luck. That said, Swery is going to be working on a brand new game that is likely to have the same style and tone as Deadly Premonition and D4 did, so if you are interested more in Swery’s aesthetic, go crowdfund that on Fig.

Sorry, Enough.
I have to Block you if you will continue this conbersation https://t.co/SJKIgdpoIW