It's currently working on a "completely new large-scale RPG." 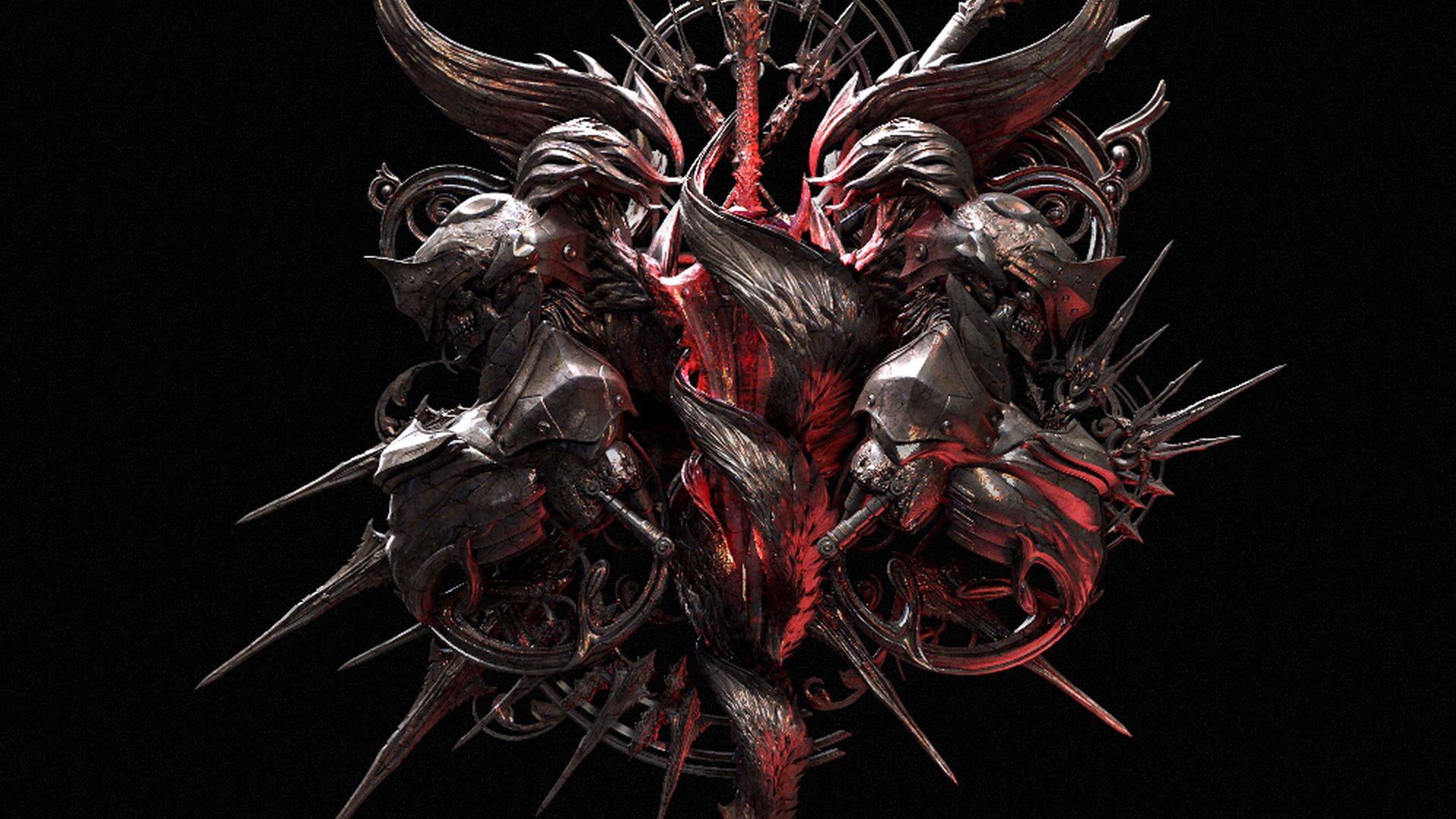 Marvelous First Studio, a subsidiary of Marvelous Inc, has several new projects in the works. It’s currently looking to hire staff for planning and development of “high-end games” for PS5 and Xbox Series X/S. Action games and RPGs are among those new projects, with a “completely new large-scale RPG” also being mentioned.

As it stands, Marvelous First Studio has a fairly impressive resume. It developed Fate/EXTELLA: The Umbral Star and Fate/EXTELLA Link for XSEED Games, Soul Sacrifice and Soul Sacrifice Delta for Sony and God Eater 3 for Bandai Namco in the past. More recently, it worked on Daemon X Machina, a mech combat title for the Switch (which later came to PC).

Time will tell how long it takes for these projects to release but it should be interesting to see what the studio has cooking for current-gen platforms. For more details on open positions, check out the developer’s site here. Stay tuned for more details on upcoming releases in the meantime.