The third-person mecha game, made by Marvelous, will be available for PC players to keep for free on the Epic Games Store. 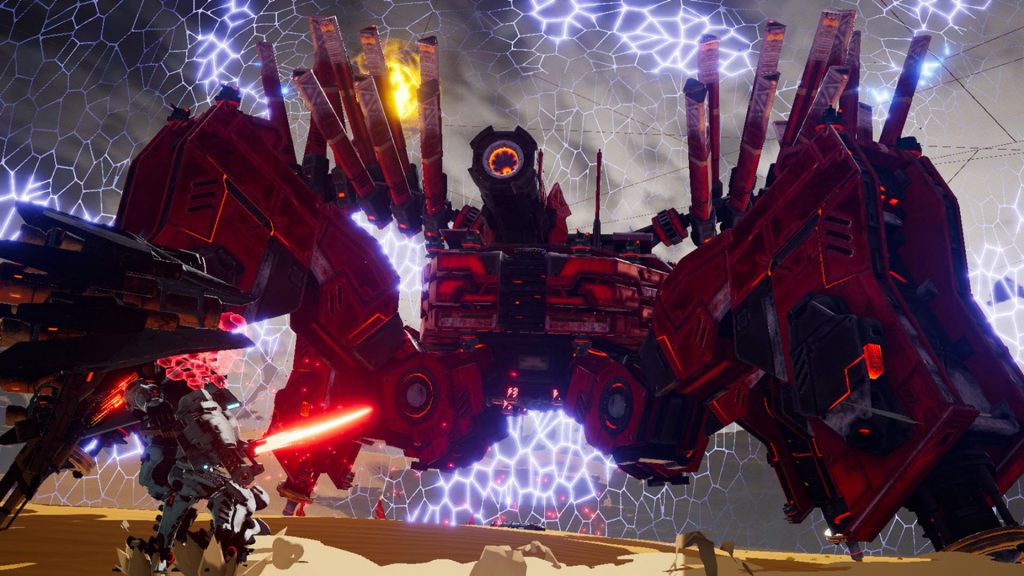 Originally a Nintendo Switch exclusive, the mecha combat game Daemon X Machina was released on PC back in 2020. For the uninitiated, it is a third-person mecha action game developed by Marvelous, featuring some great mission variety and addictive gameplay, as we mentioned in our review.

People who never tried the game out when it was released on PC now have a chance to do so, as Daemon x Machina is the next offering of free games on the Epic Games Store next week. The game will be replacing Mighty Polygon’s first-person puzzle game Relicta, which is available to claim for free this week.

Daemon X Machina offers a lot through its fast-paced mecha gameplay and does a solid job of filling up the void left by FromSoftware’s Armored Core series- which, if rumors are to be believed, is getting another entry soon. Daemon X Machine was produced by Kenichiro Tsukuda, who worked on Armored Core, and it convincingly inherits the feel, albeit in a bit more colorful manner.

Daemon X Machina will be available to claim for free on Epic Games Store from January 27 to February 3.