Daemon X Machina Gets Cross-Save Support Between Switch And PC

Play the mech game anywhere with the latest update.

The mecha title celebrates its one year anniversary with some new content.

The company has found success on Nintendo's hybrid. 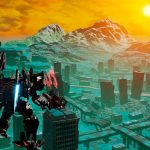 Anti-aliasing, shadow quality, and other settings can also be adjusted. 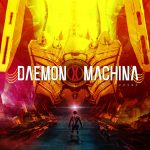 This one came out of nowhere.

Daemon X Machina Gets Crossover Costumes With The Witcher 3

A wild hunt of metal and mechs.

Tougher Colossal Immortals have also been added into the mix.

Starting tomorrow, players can earn Spirits based on characters from the mecha action game. 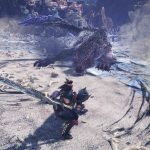 Get another taste of the robot action game.

The mecha game's launch trailer frames the action against the backdrop of the lust for war.

Get a look at how the game will flow from mission to mission. 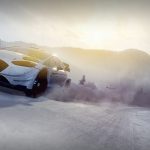 See some elemental-based attacks in this new video.