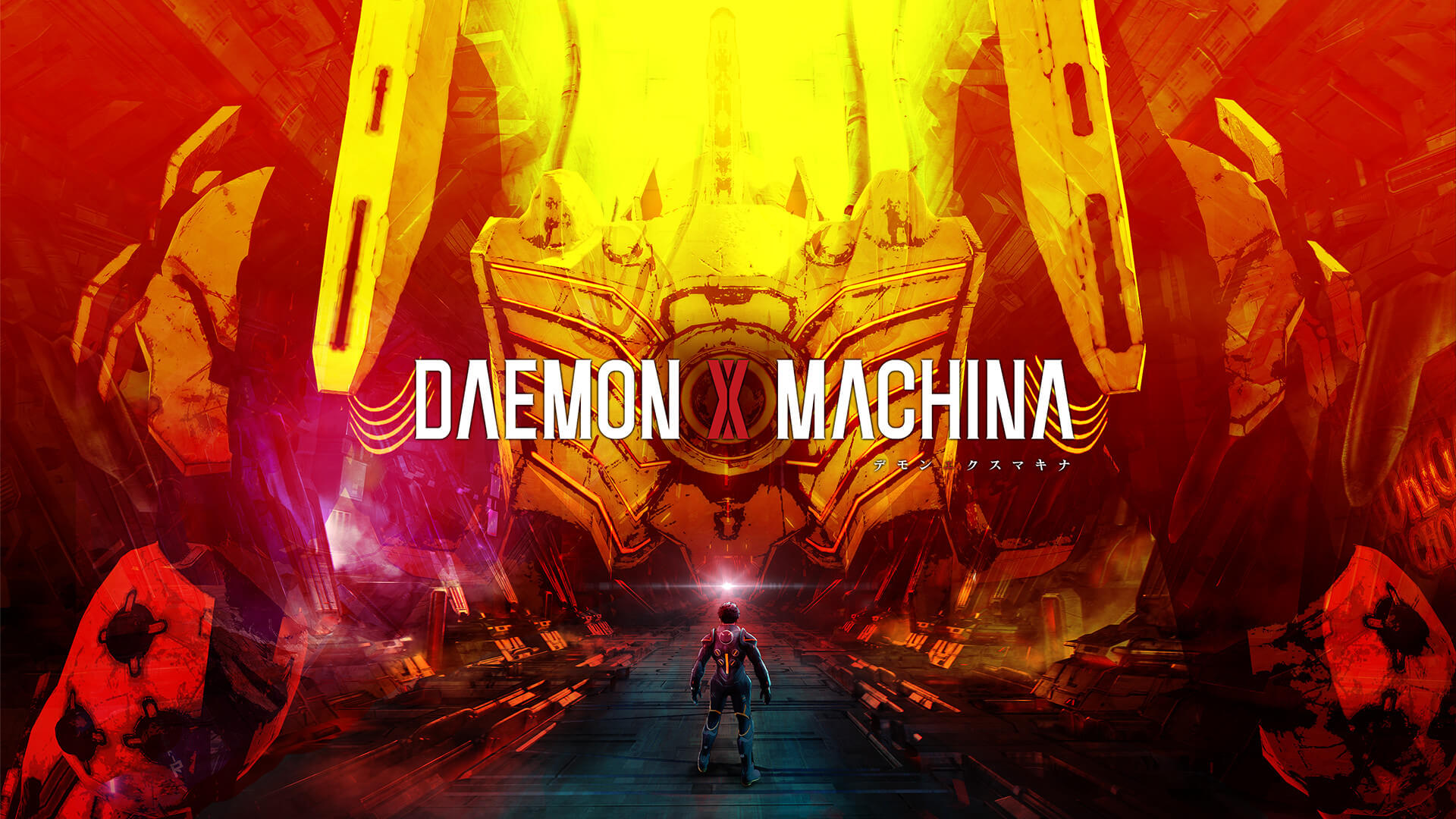 Marvelous’ Daemon X Machina has received some PvP features in its version 1.1.1 update. Versus Mode is straightforward enough – it lets you partake in local or online multiplayer combat with Arsenals. There’s 1v1 and 2v2 battles available, along with Ranked Match and Custom Match.

Co-op Mode also has a new Duel feature for up to four players. Simply attack a player after an order is finished to issue the challenge. Once the player attacks back, the Duel is on. It’s a neat way to waste time before heading back to base.

The full patch notes can be seen here, but check out some of the highlights below. More content is on the way in early November with new costumes and Arsenals. There will also be collaborations with “popular franchises”. Later in November, we’ll see new weapons, bosses, and Reclaimers in co-op, followed by more weapons and Reclaimers in December. Stay tuned for more details in the meantime.