Daemon X Machina Gets Crossover Costumes With The Witcher 3

A wild hunt of metal and mechs. 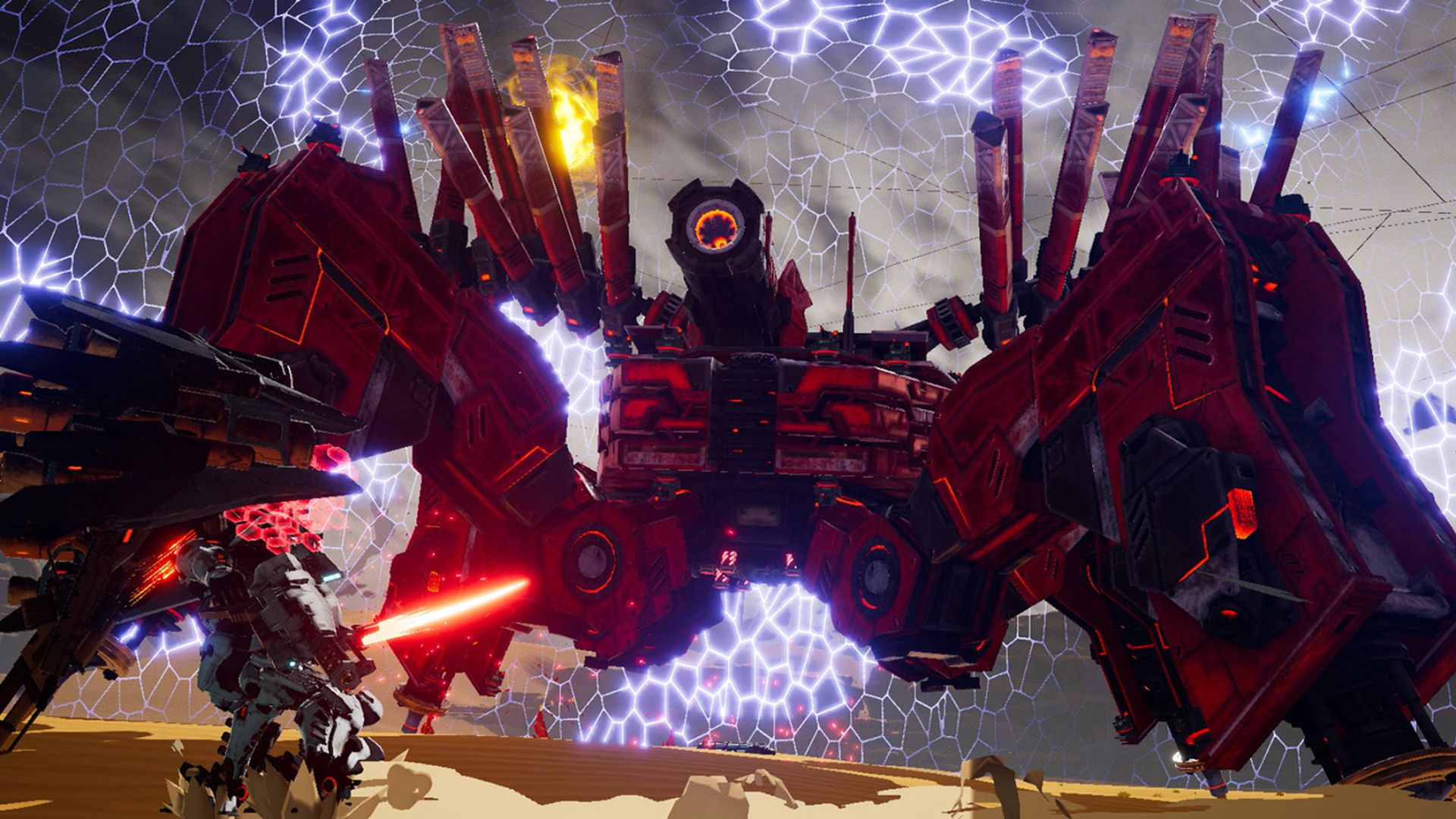 Daemon X Machina came out earlier and scratched an itch that we often don’t see too often in the non-Japanese mainstream. The game features good old fashioned mecha action of giant robots reeking havoc. The game has also had several collaborations with multiple franchises that’s stayed in Japan. One such one just got announced, and it’s definitely not what you expect.

Two new DLC costumes will come that are based on The Witcher 3, specifically Geralt for a male customization and Ciri for the females. The other crossovers have stayed exclusive to Japan, but it seems these are live now in North America, so everyone can get in on the Wild Hunt of the Witcher.