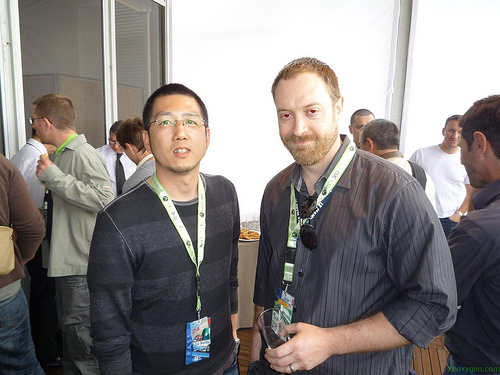 Dan Greenwalt, Creative Director of Turn 10 studio, had a lot to say in this fantastic interview with Eurogamer. He mentioned that PC’s are an unstable platform and most developers can’t utilize the resources because they have to develop for the lowest common denominator.

We think he is right, because people with average PC’s vastly outnumber the ones with high-end PC’s. Developers like Blizzard make games that are capable of running on plenty of PC’s, and hence that reflects in sales.

This is what Greenwalt had to say, “There are a lot of PCs that are really powerful now and yet a lot of the games don’t look much better because it’s an unstable platform. You have to make it for the lowest common denominator. So, would more power and more RAM help? Always. But it wouldn’t help immediately.”

It is a fact that with sheer brute force you can make any game look and run better, and even though it is not optimized well, the performance towers over the consoles. Game developers when developing for the PC usually make sure that the game runs on decent PC’s as well. Compared to the modded GTA 4 and the vanilla one, there is a huge gulf of difference, which shows how much the latest PC’s are capable of.

Tell us what you think in the comments section below. Do you agree with Greenwalt?