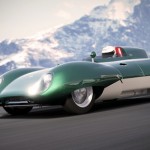 Microsoft has announced a 250GB Racing Bundle for Xbox 360, which includes a copy of Forza 4 and a Wireless racing wheel, which costs $99 separately. The bundle will be available at retailers mid-J... Read More 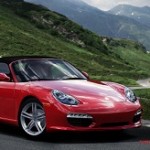 The newest “Forza Motorsport 4” Car Pack will be available for download starting Tuesday 1 May on the Xbox LIVE Marketplace. The May Top Gear Car Pack features the following 10 cars: · ... Read More

Porsche returns to Forza 4 as DLC

Many fans were disappointed at the fact that Forza 4 didn't have Porsche, but due to a dispute with EA, that was no longer possible, until now. It seems like Microsoft and EA have struck a deal... Read More 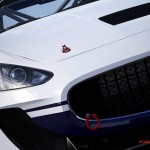 Forza 4 gets another DLC pack, due in December

IGN and Turn 10 are collaborating for a new DLC pack set to release in December for Forza 4. It contains 10 cars again just like the first DLC, and you have to purchase it in-game using your credits... Read More 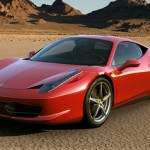 [HTML1] Check out this new trailer from Forza Motorsport 4. “Forza Motorsport 4” is making racing more social than ever. Create a Car Club and build the ultimate dream team of drivers, tuners ... Read More

[HTML1] Check out this AI comparison between Gran Turismo 5 and Forza 4. You wouldn't believe it but Forza 3 actually seems to have better A.I. than Forza 4. Turn 10 needs some explaining to do b... Read More 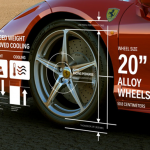 We know how much racing games are popular in the EU and UK, and considering the latest charts, Forza 4 managed to top it, in spite of competition from FIFA 12. That says a lot about the sales and th... Read More

[HTML1] As you may or may not know, the demo has hit Xbox Live for Forza Motorsport 4 and in celebration of it, we have a viral video for the game that has just been released by Turn 10 Studios. The ... Read More

[HTML1] Check out this new trailer from Forza Motorsport 4. It shows the improvements that the game has over Forza 3. The game will get a demo on October 30th and will also contain a season pass fo... Read More 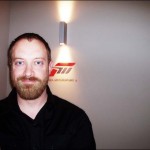 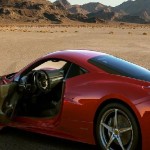 Forza 4: A whole lot of announcements, including day one DLC

Forza 4 does not include weather effects or night racing

Dan Greenwalt, in an interview revealed a lot of things about Forza 4 and he explained why Forza 4 does not have weather effects and night racing. He mentioned that most of the work has gone into ma... Read More 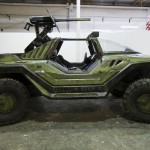 [HTML1] Jeremy Clarkson shows off the Warthog of Halo in Forza 4's Autovista mode. Check out the video and tell us in the comments section how you feel about it.Read More 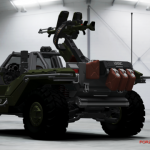 You can view the Warthog in the Forza 4 autovista mode. You must be thinking of driving it in the game but unfortunately that isn't possible. You can use the Kinect to explore the vehicle from the l... Read More 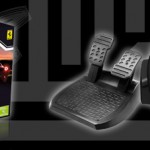 That's right. If you're wondering what wheel to use for playing Forza 4, fret no more! As you know, it is incredibly hard to find racing wheels for Xbox 360 in India, and now, thanks to Thrustmaster... Read More

[HTML1] Check out this new 'making of' video for Forza Motorsport 4, featuring the legendary Hockenheim circuit. Check it above and let us know your thoughts in the comments below.Read More 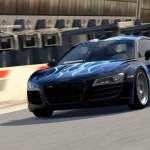 [HTML1] The first ever developer diary for Microsoft's upcoming Turn 10 developed racing sim Forza Motorsport 4 has been released. It has the developers talking about the Bernese Alps in Switzerland ... Read More 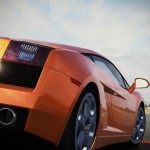