Forza 4 gets another DLC pack, due in December 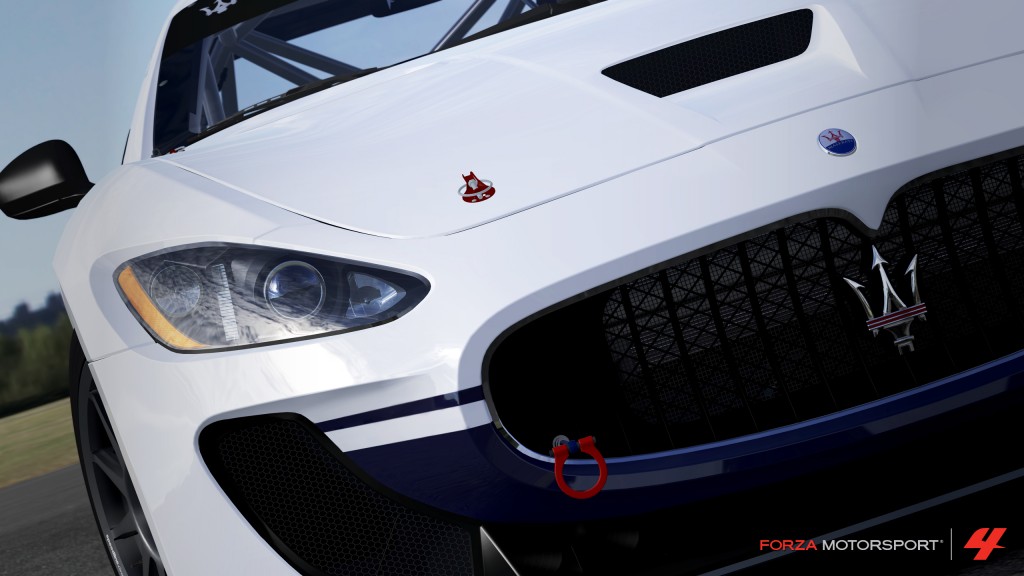 IGN and Turn 10 are collaborating for a new DLC pack set to release in December for Forza 4. It contains 10 cars again just like the first DLC, and you have to purchase it in-game using your credits.

It launches on December 6 for 560 MS points.

If you don’t want to spend that much on a DLC, you could buy the Season pass for Forza 4 that gives you the 6 planned DLC pack at 30% savings. Head on over to IGN for a detailed description on these cars.

Here are the cars: