Danganronpa: Decadence is Out on December 3

The compilation (which also includes a brand new game) is releasing this December in the West, and a month earlier in Japan. 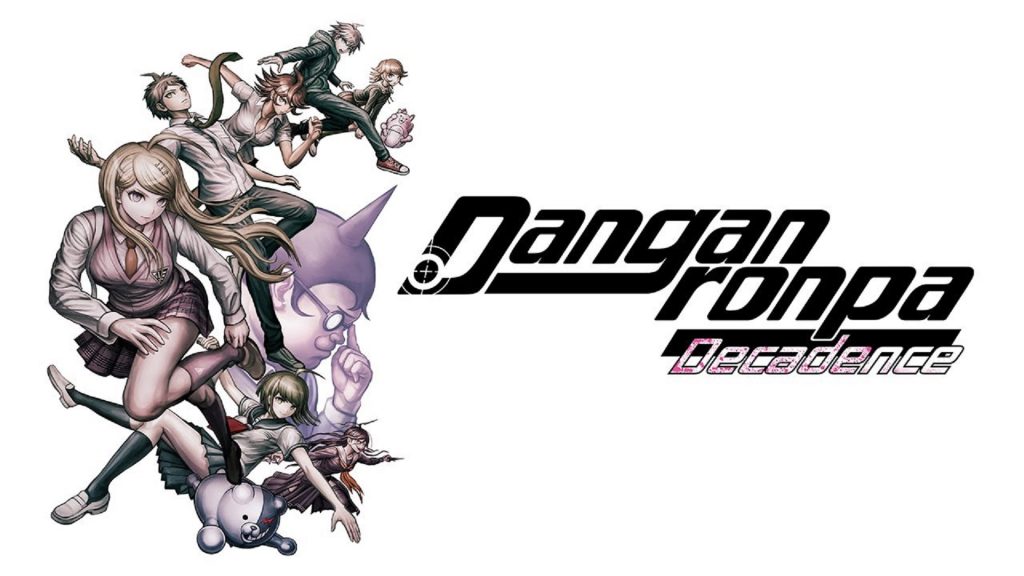 Nintendo announced at E3 last month that Spike Chunsoft’s beloved visual novel series Danganronpa would be celebrating its tenth anniversary with the cheekily titled Danganronpa: Decadence. Packing in the entire trilogy into the single package and also also including a brand new game altogether, it promises to be an exciting launch for series fans, and now we know exactly when it’s going to be available.

Danganronpa: Decadence is launching for the Switch in North America and Europe (where the physical release will be published by Numskull Games) on December 3. Meanwhile, Japanese audiences get the game a month early, on November 4. The Standard Edition of the game is going to cost the regular $60, while the Collector’s Edition will retail for $100. Pre-orders are now open as well.

#Danganronpa Decadence is coming to Nintendo Switch on Dec. 3, 2021 for NA and EU!
Pre-order the Standard & Collector's Edition now! Click the link below to see the retailers.
Indulge in a decade of despair with four games in one!https://t.co/qxt8AEmae6 pic.twitter.com/ktJNW2mSGL