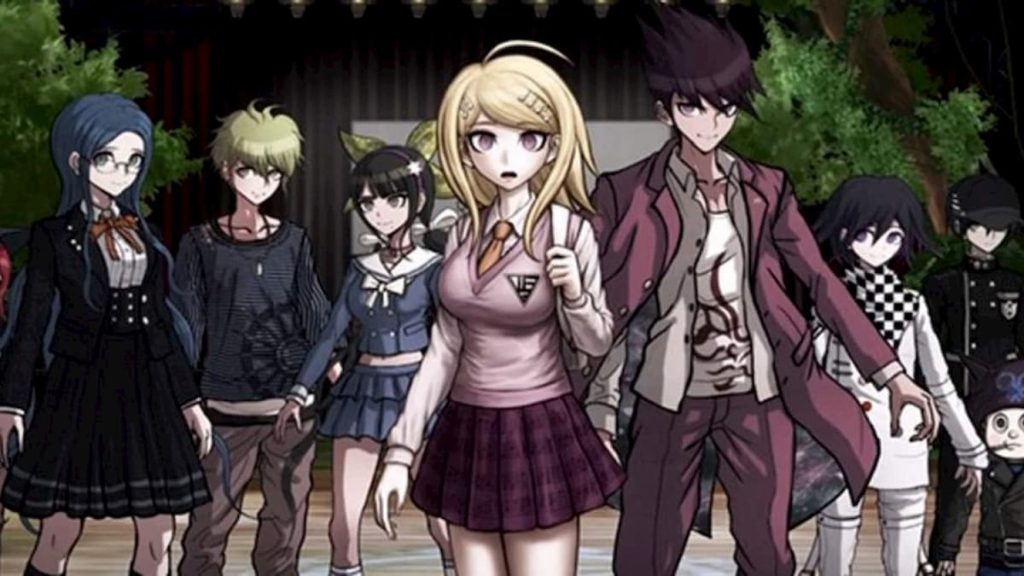 The Danganronpa games are pretty niche, but they’ve carved out a sizeable (and dedicated) audience for themselves over the years, and have seen pretty solid sales. Recently, they hit another important sales milestone, with Spike Chunsoft announcing (via Gematsu) that the Danganronpa series has now shipped over 5 million copies worldwide, as of the end of September 2021.

Of those 5 million units shipped, more than half (roughly 3 million) have sold on PC. Of those 3 million, Danganronpa: Trigger Happy Havoc and Danganronpa 2: Goodbye Despair have each sold over a million units on the platform.

With Danganronpa Decadence launching for the Nintendo Switch on December 3, that number will likely see a boost in the near future. The collection will include the three mainline games, alongside the new board game-style title Danganronpa S: Ultimate Summer Camp. Upon launch, all four games can also be purchased separately via the Nintendo Switch eShop.

Spike Chunsoft also says it plans on “further expanding the Danganronpa franchise with games in various genres and more.”