The acclaimed visual novel/mystery adventure offers galleries for viewing character art and illustrations along with voice lines and events. 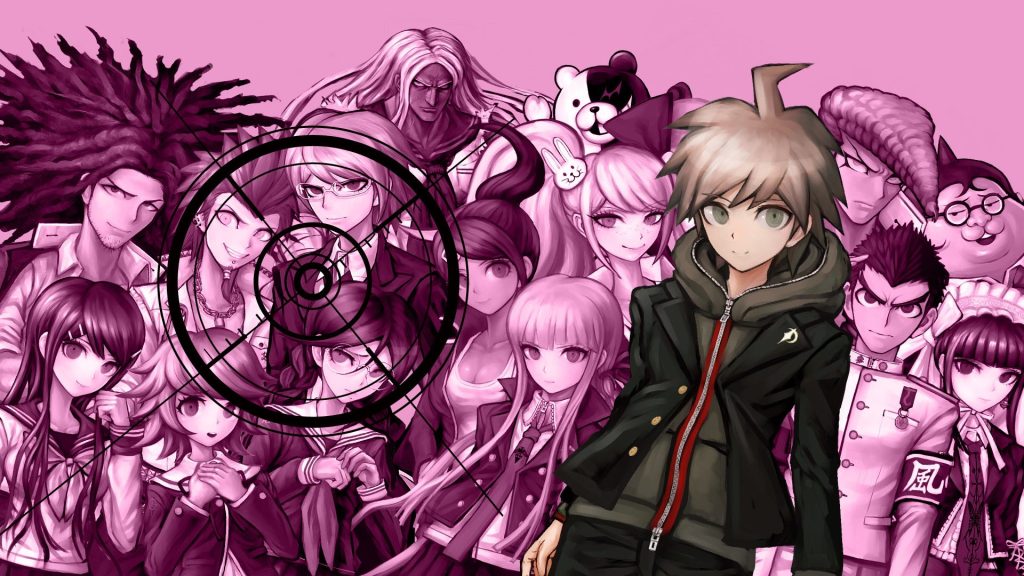 Spike Chunshoft’s Danganronpa: Trigger Happy Havoc Anniversary Edition is out now for Xbox One and PC via the Microsoft Store. Retailing for $15, it’s also playable on Xbox Game Pass and PC Game Pass. Check out the release trailer below.

Danganronpa focuses on a group of students who are trapped inside Hope’s Peak Academy and must participate in twisted games organized by a strange stuffed bear named Monokuma. Students must murder each other and then hold a mock trial afterwards to find the culprit. What’s really going on though? You’ll need to play and find out.

As an enhanced version of the game released to celebrate its 10th anniversary, the Anniversary Edition offers galleries for rewatching all of the character events, viewing their sprites and voice lines, and more. You can even view illustrations and character sheets from the official art book to learn more about them. For more details on the base game, check out our review here.