Kalypso Media has released some new screenshots for the upcoming stealth action RPG from RealmForge Studios – namely DARK. The screenshots show off some of the gameply, along with the environments and powers that one will be witness to while playing as protagonist Eric Bane as he works to uncover a conspiracy between the vampire Elders to mess up the world. 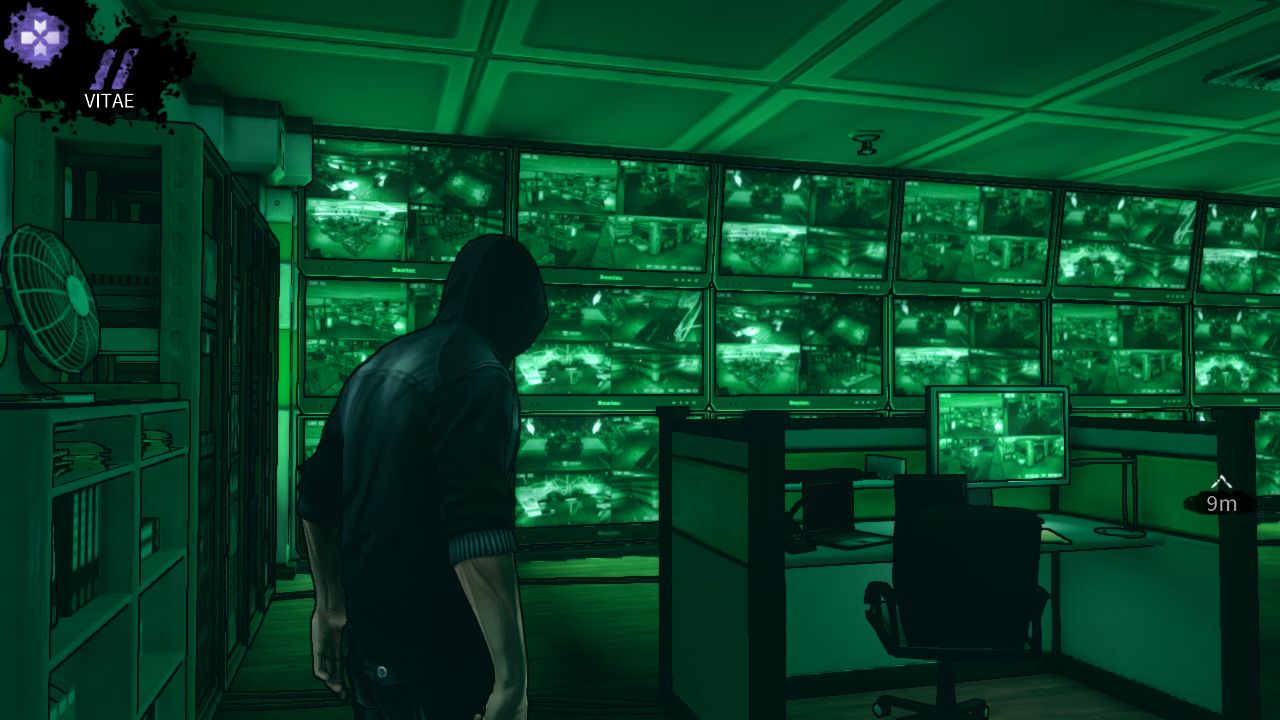 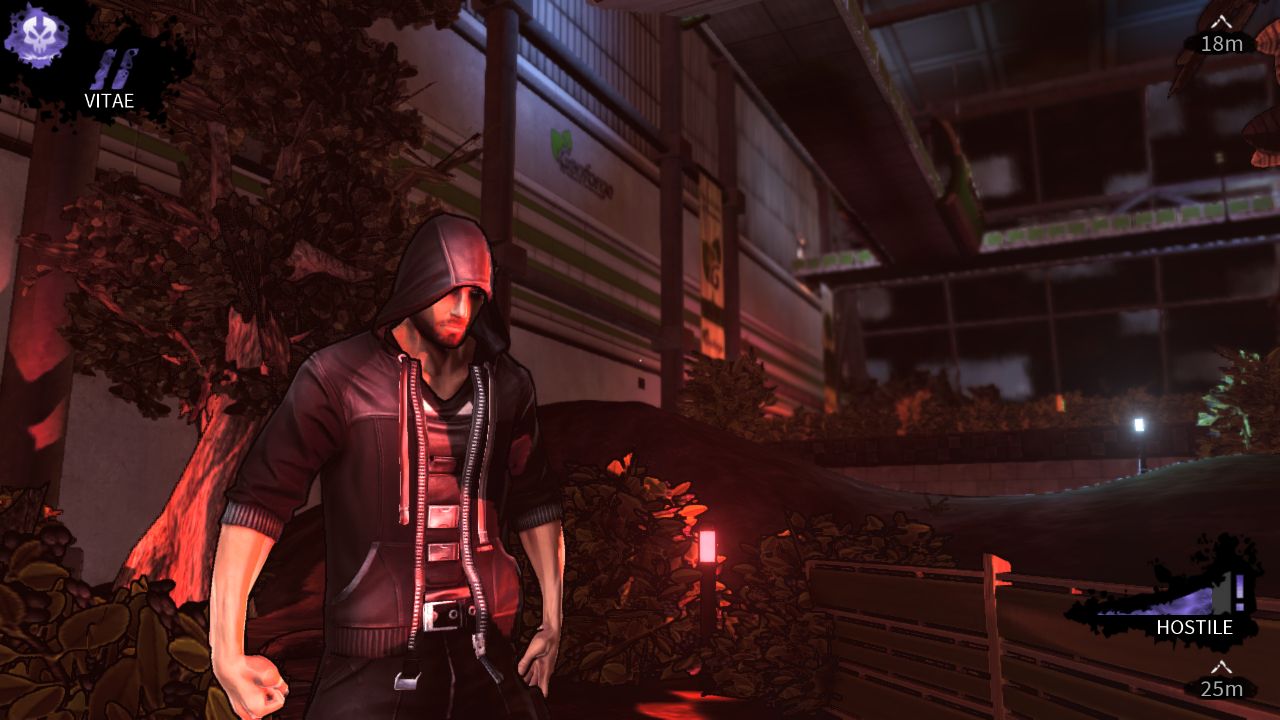 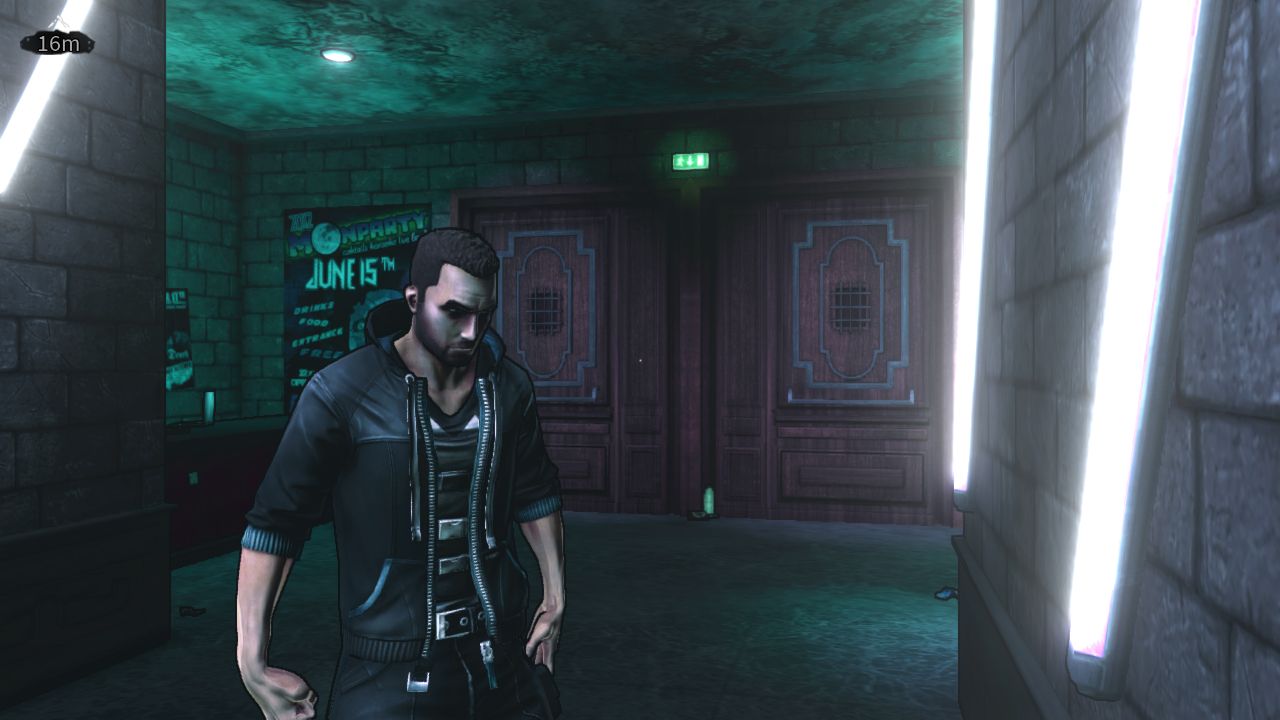 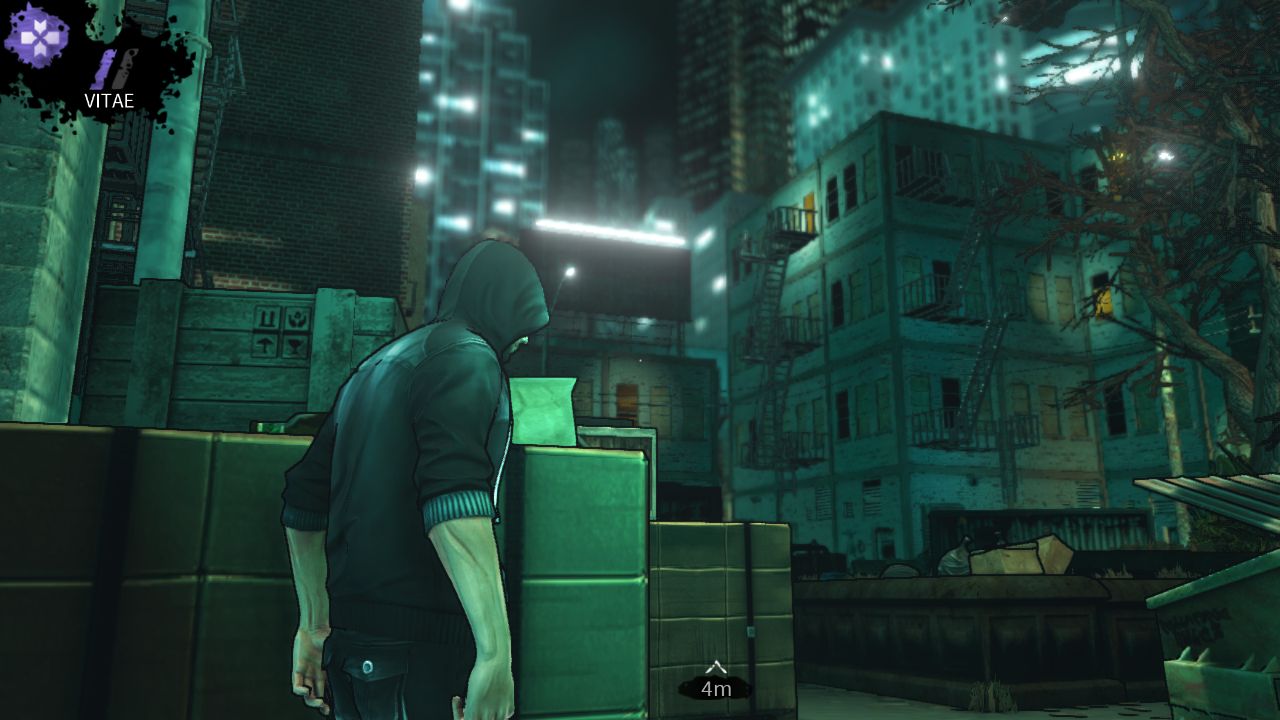 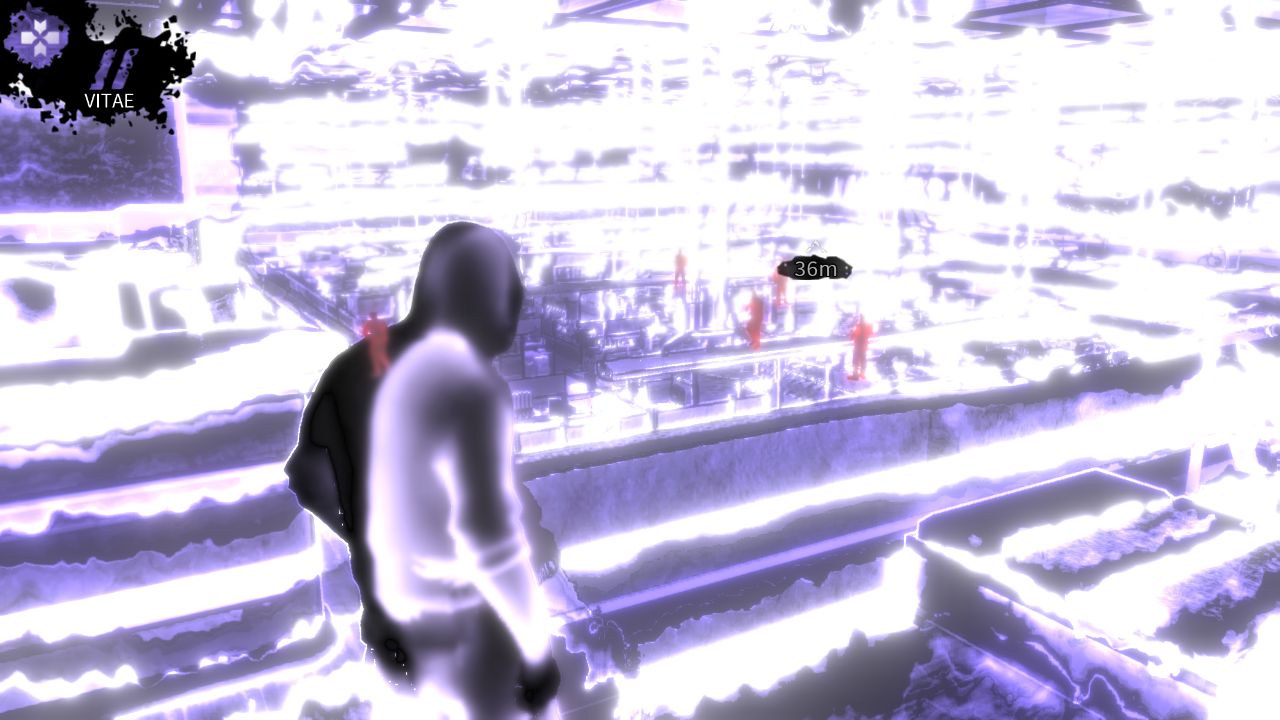 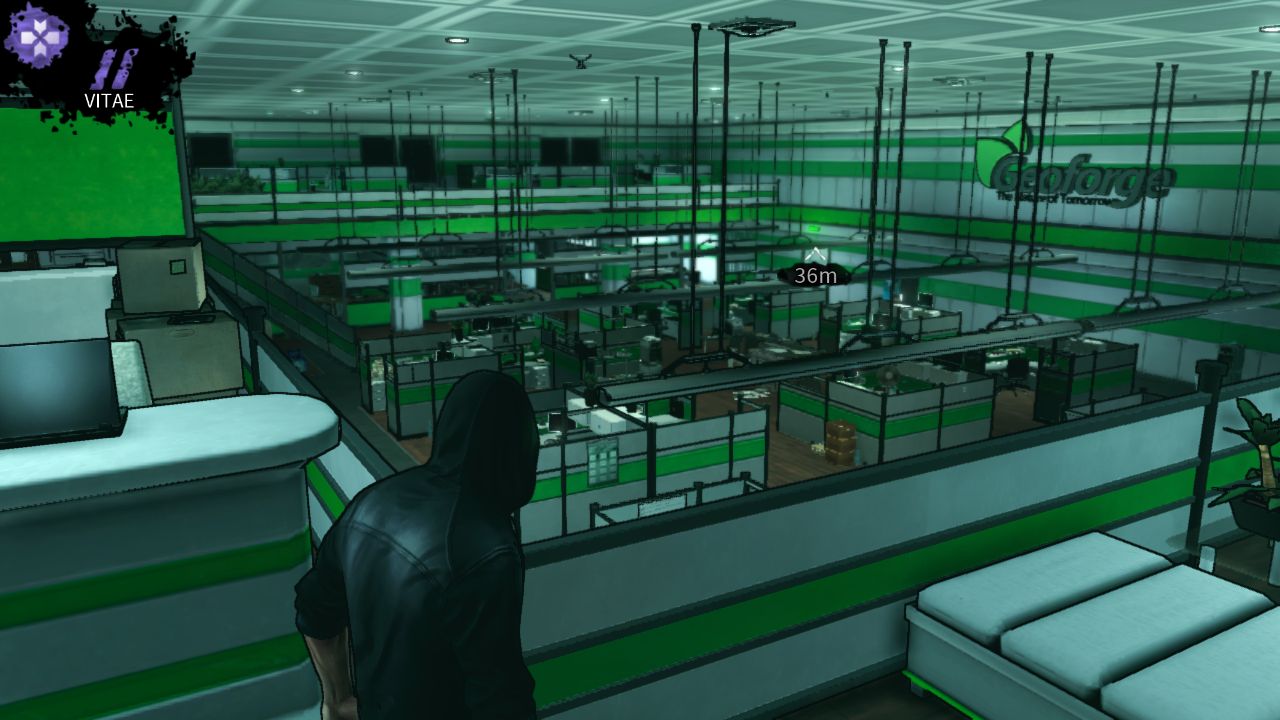 RealmForge Studios will be releasing DARK for PC and Xbox 360 this Summer, with no word on whether it will be hitting the PS3. Players in the game will be able to use vampire-esque powers to take down enemies and sneak past unawares. It also features an interesting cel-shading mechanic to give it a light graphic novel feel.