Remember the good old days of Vampire: The Masquerade – Bloodlines? Well, I don’t because that game was buggy and sadistic but that doesn’t mean it’s vampire culture was amiss.

We haven’t had many such vampy titles since then, which makes the announcement of DARK from Kalypso Media and Realmforge Studios that much more interesting. Featuring an interesting cel-shaded look with stealth action RPG elements, the development has released a bevy of new screenshots showing us just what happens when the lights go out. 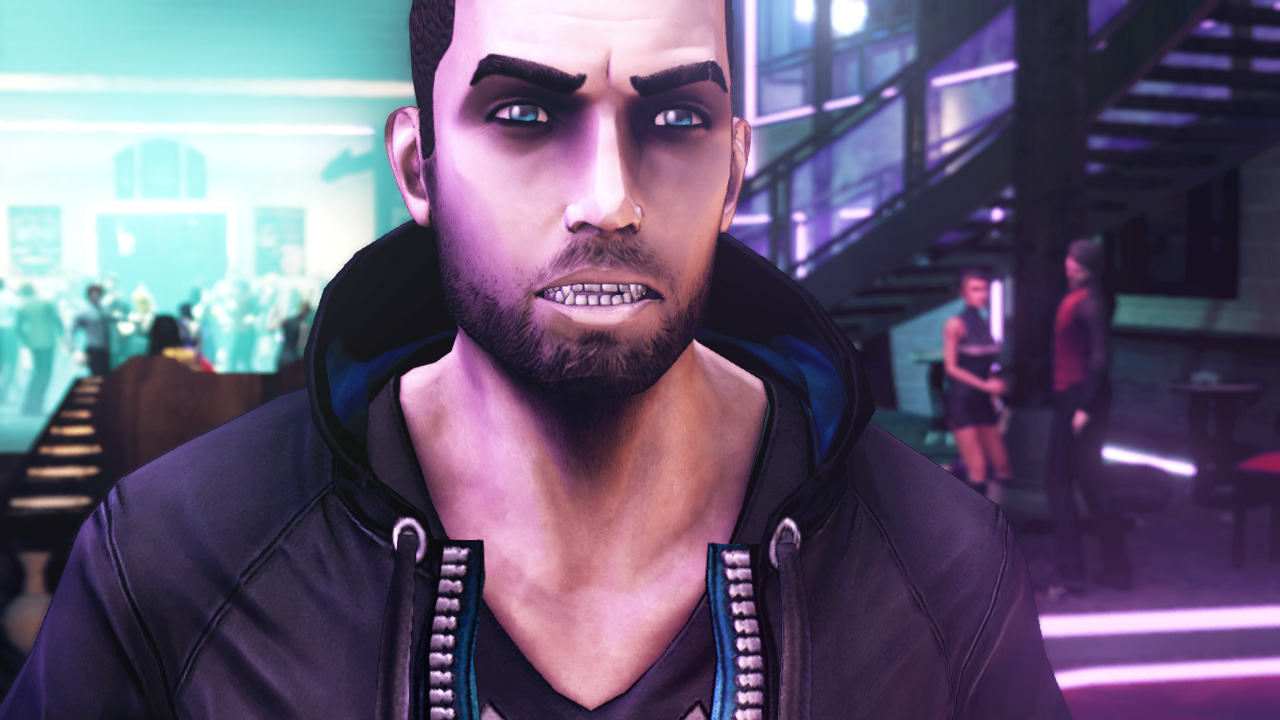 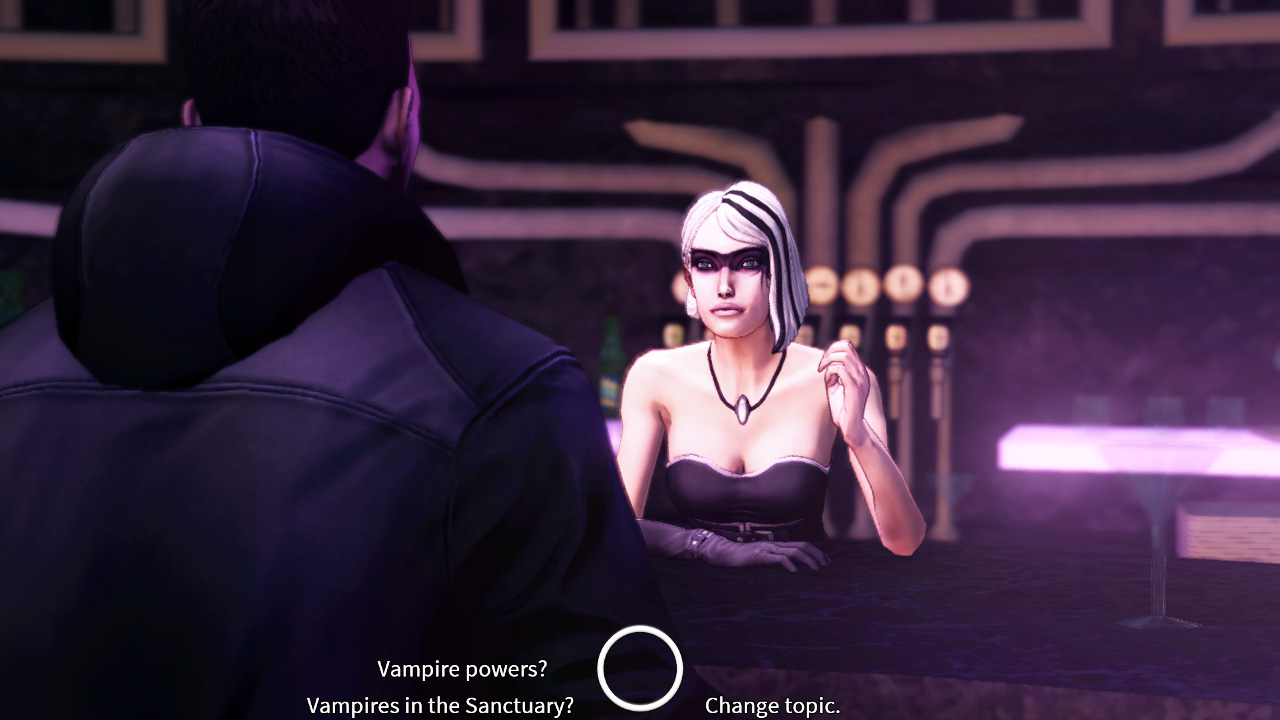 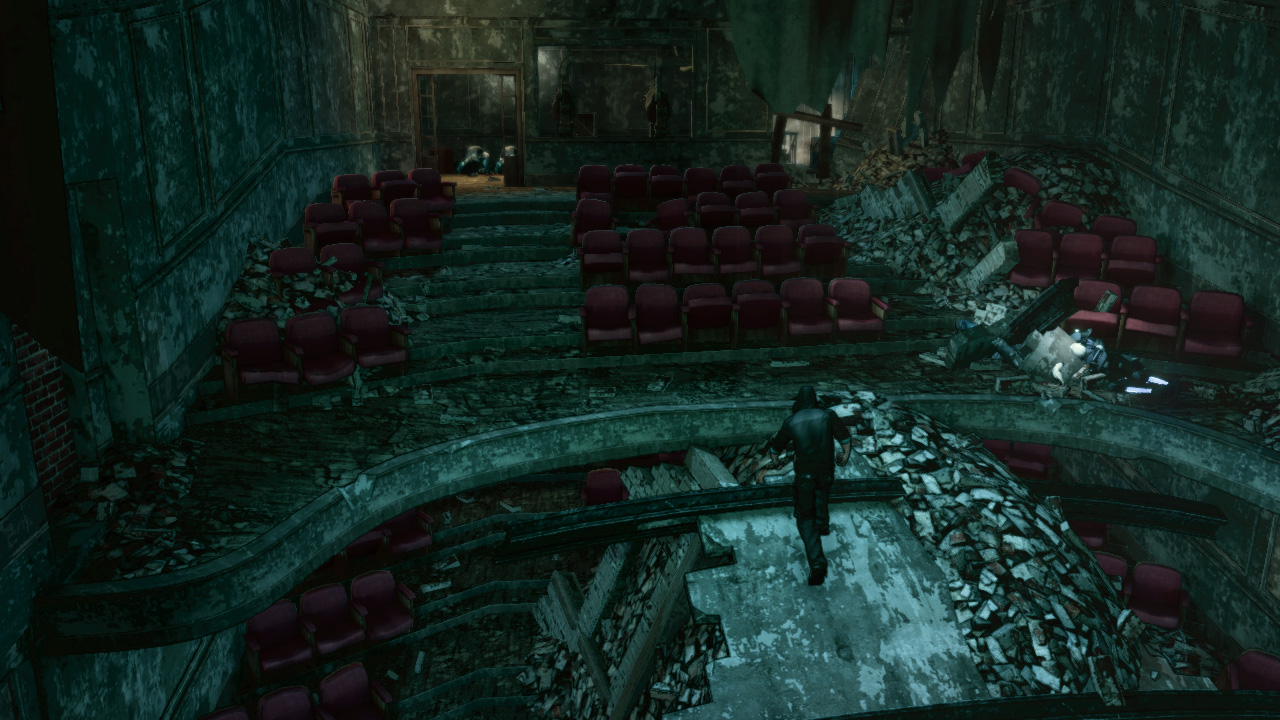 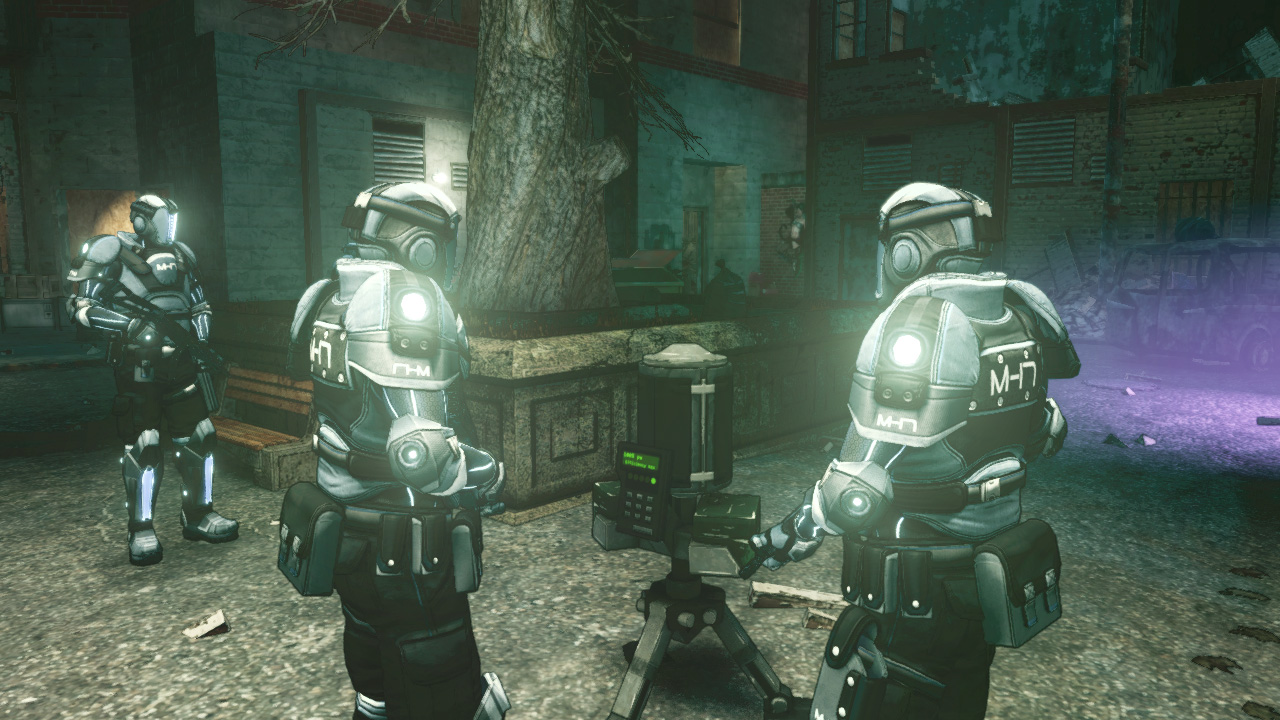 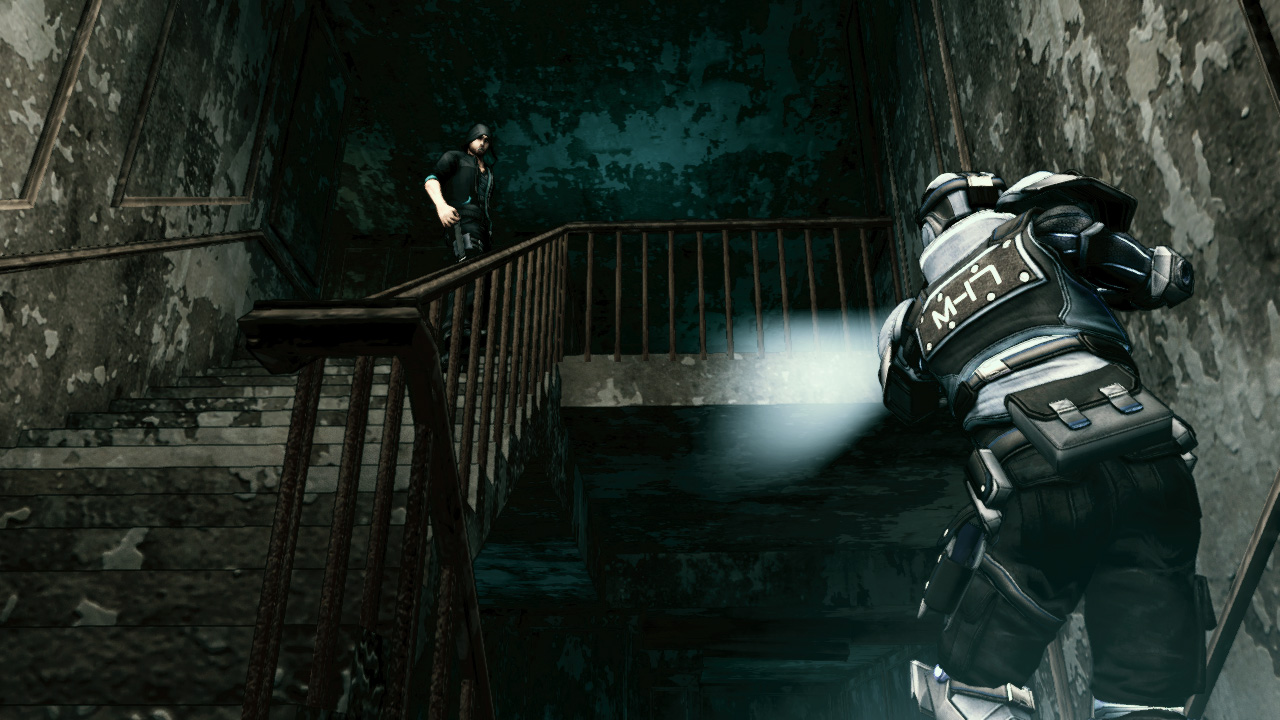 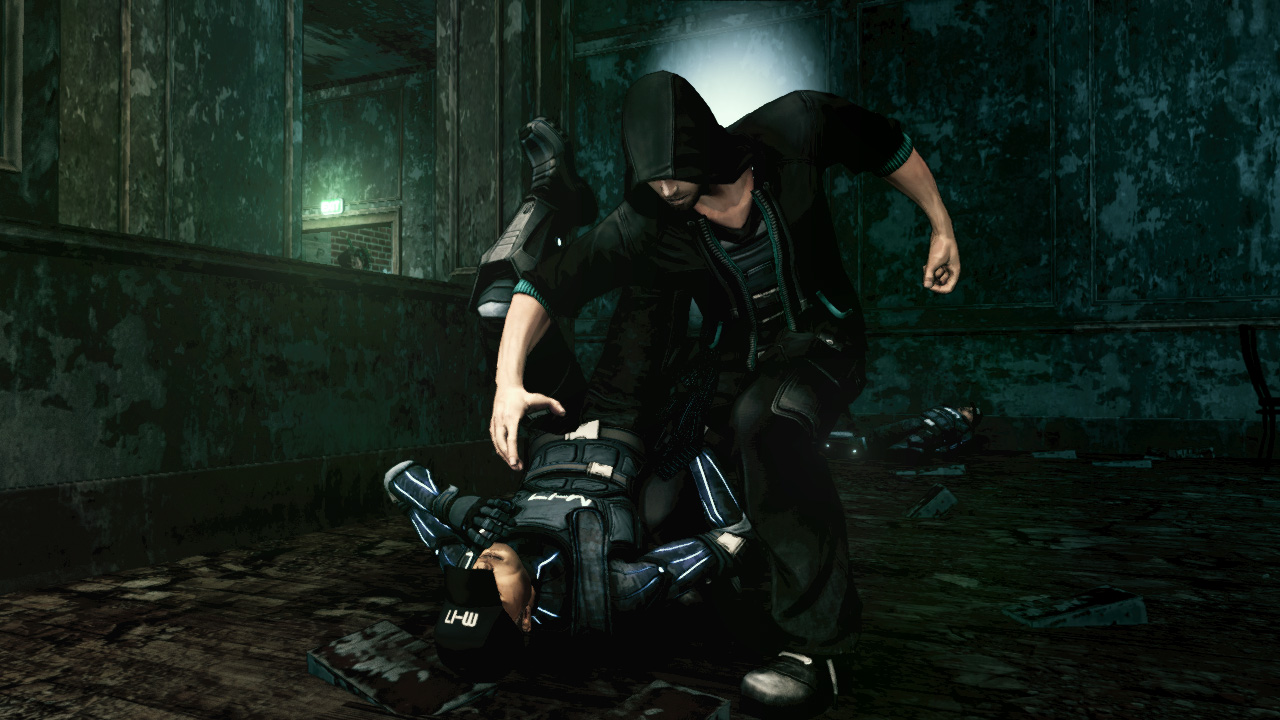 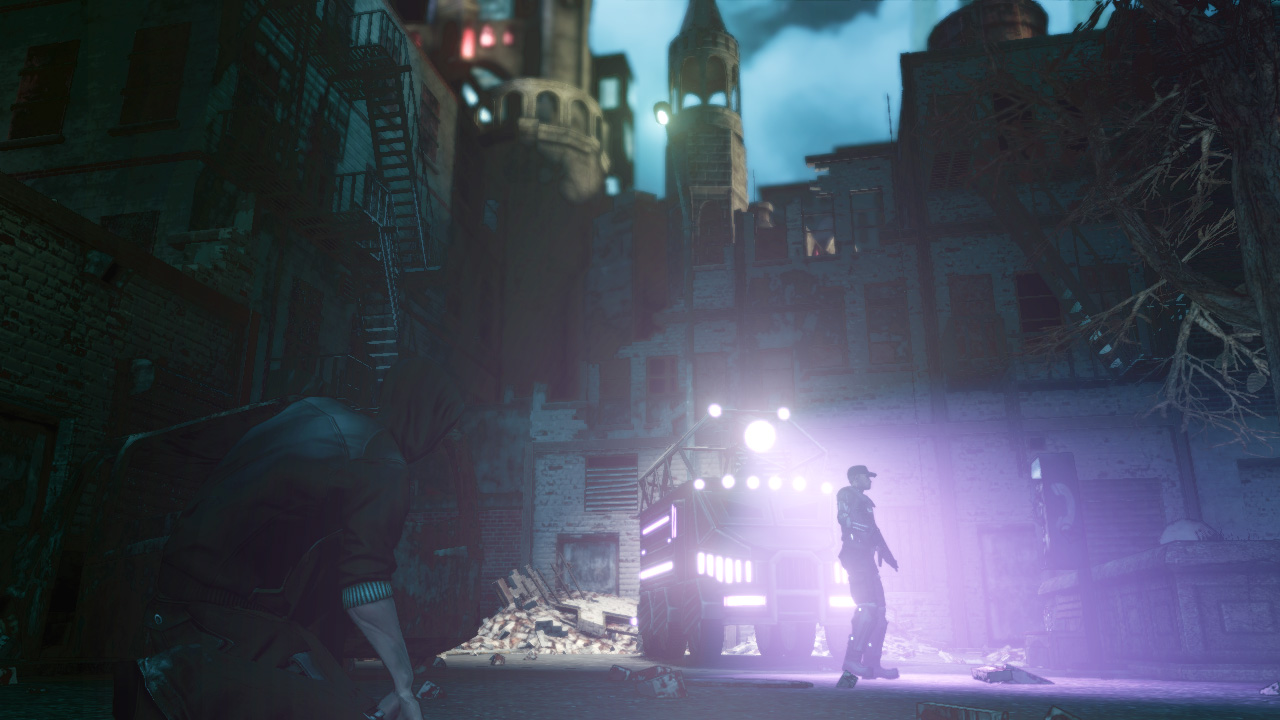 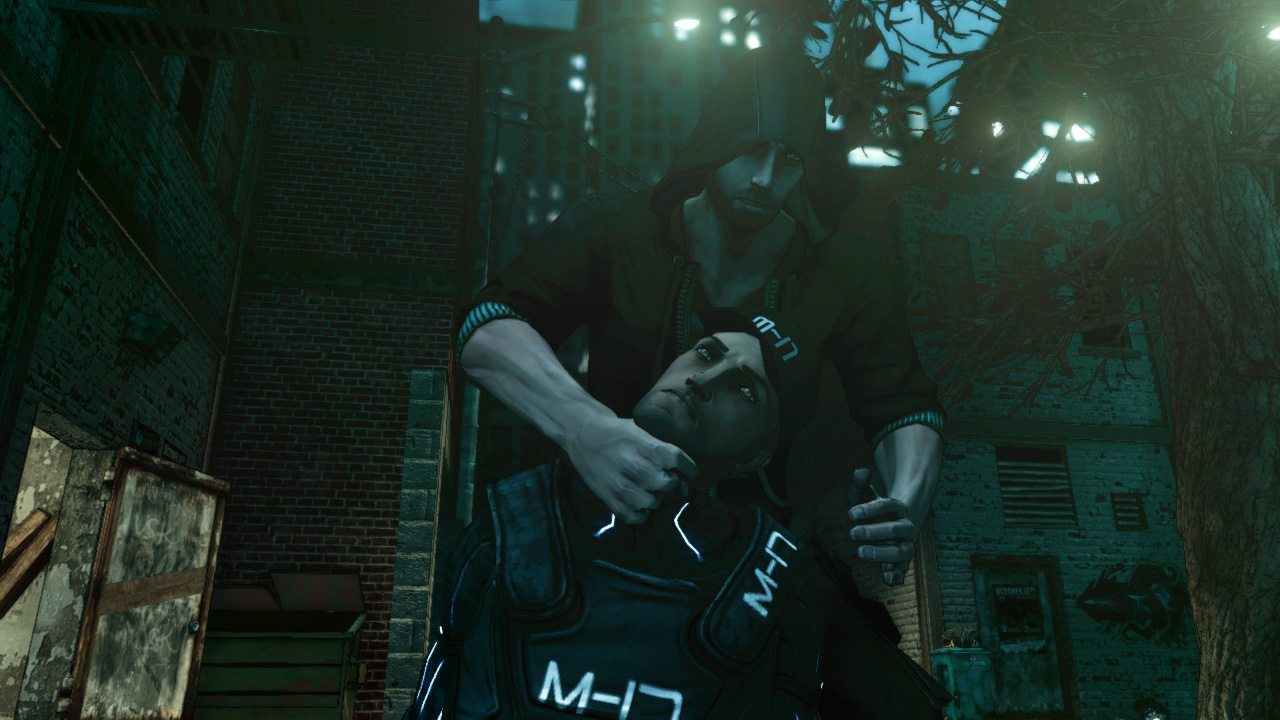 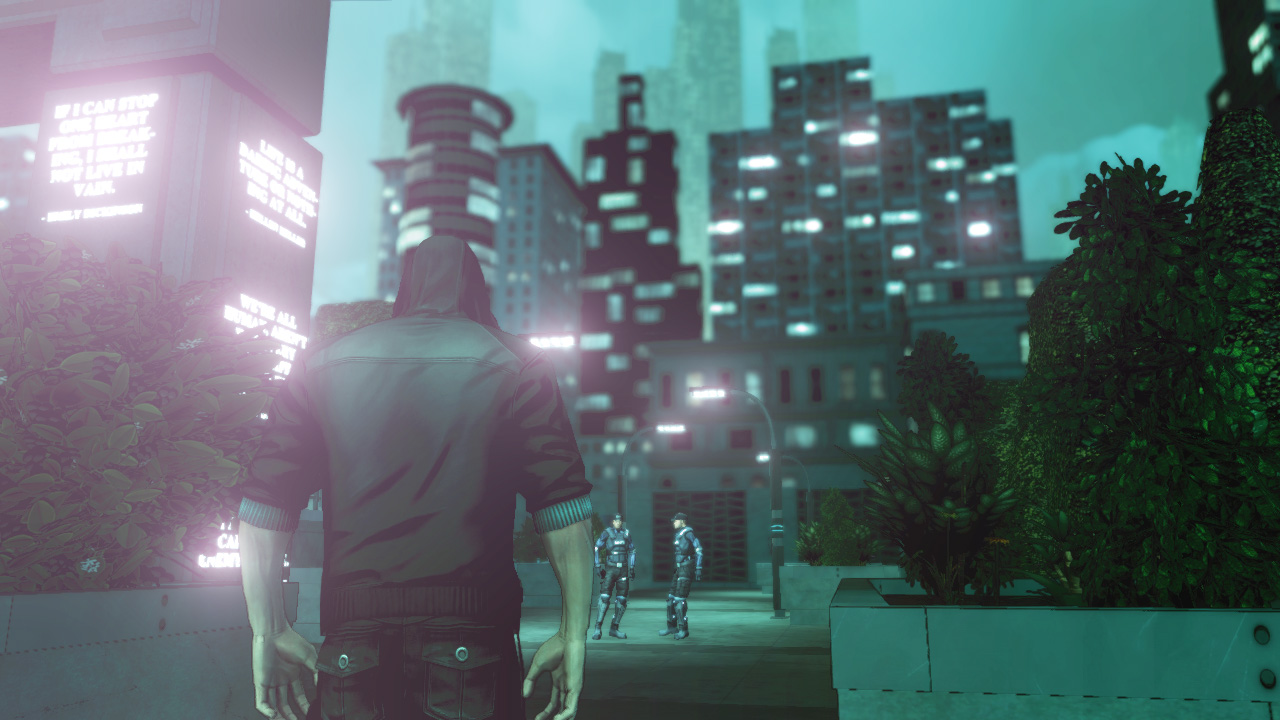 DARK is set to release Q2 2013 for both consoles and PC, and will players acting as a supernatural vampire anti-hero taking on the GeoForge Corporation. Players will be able to utilize both melee attacks vampire abilities like vanishing in smoke and fast, bounding attacks. There will also be different environments like castles, skyscrapers, museums and more full of NPC interactions and RPG-progression levels. Judging by the screens, it’s certainly something to keep an eye out for.