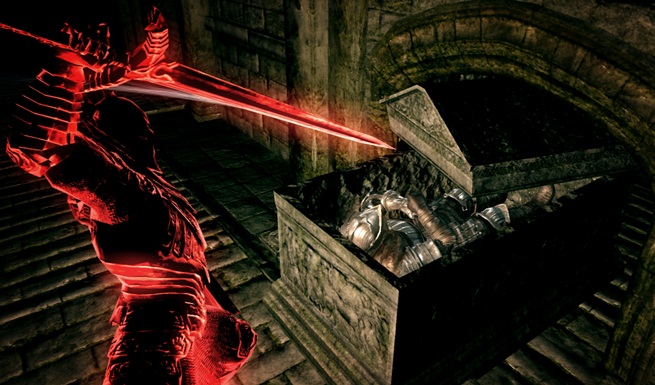 You must be wondering what took From Software so long when it comes to releasing this patch, as it was already available in Japan a few weeks ago. Maybe the Japanese gamers were test subject or the first priority, who knows? The patch is finally out for everyone and some of the annoying issues have been fixed.

The patch is available to download on the PS3 and Xbox 360. If you download this patch, all those unlimited XP glitches will be gone until some new ones are found, so think twice about it.