Could have used a better screenshot for the in-game one. 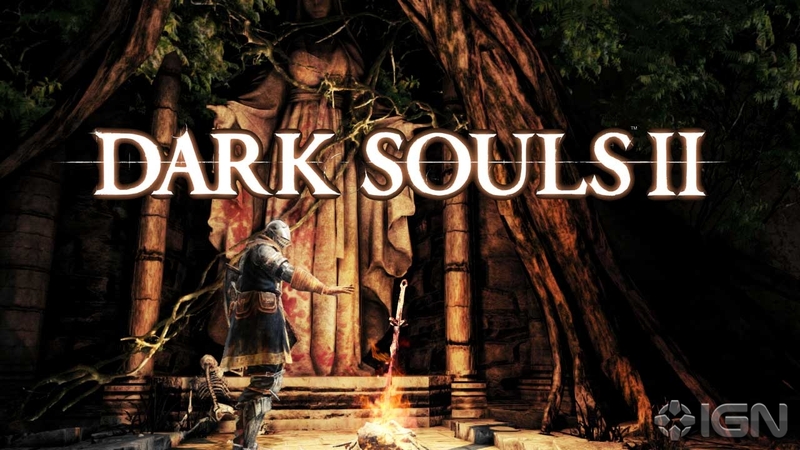 We have a bunch of new screenshots from Dark Souls 2 and it will be familiar to most players of Dark Souls. You can see the bonfire which was used as a saving spot and restoring health.

There will be a demo on the site at 12PM PT/ 8PM BST which will  reveals the first gameplay. There’s said to be “new mechanics, dungeons, creatures, scenarios and combat,” according to IGN.

A Q&A session will aslo be conducted which will feature From Software’s Yui Tanimura and Namco Bandai global producer, Tak Miyazoe.

It is not clear whether the rest of the press will be getting access to the assets, but we will keep you updated in case Namco Bandai deems us worthy as well.

Check out the two screenshots below. 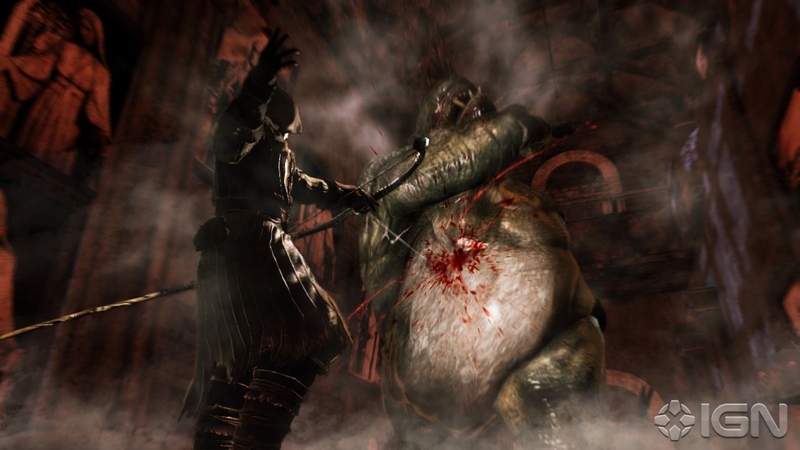