In a new interview with 4gamer we have come to know some of the details that will no doubt make a lot of core fans happy.

The series is known for its difficulty and Tomohiro Shibuya has mentioned that while they have made the game a little accessible at the start with easy to grasp mechanics for new players, it will also be very hard for them after the initial point because the game will change to the vintage Dark Souls experience.

The game will also provide a vintage experience for existing players, the 4gamer interview reads. It also runs on a brand new engine as we reported earlier here, where the developers said that the game would match the CG trailer shown at the VGAs.

“I’m sure we will get new players with Dark Souls 2, but existing players will probably represent the majority, so we need to make sure we can satisfy their needs,” he said.

“We plan on making the early parts of the game less difficult to accommodate new players, and then at a certain point, we’ll tell them ‘this is where the real game begins.'”

Meanwhile Kotaku have been reporting another thing from the same interview where it states that the game will be running on a new engine. We also have a brand new image gallery of the said artwork which you can check out below.

The game does not have an accurate release date but it is rumored scheduled to be released next year or 2014 for the PS3, Xbox 360 and PC. 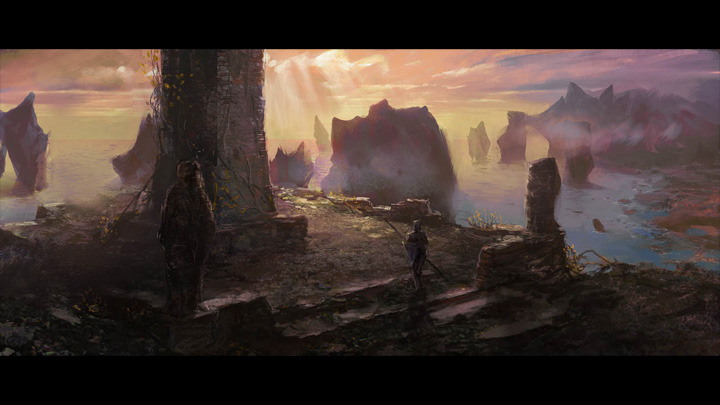 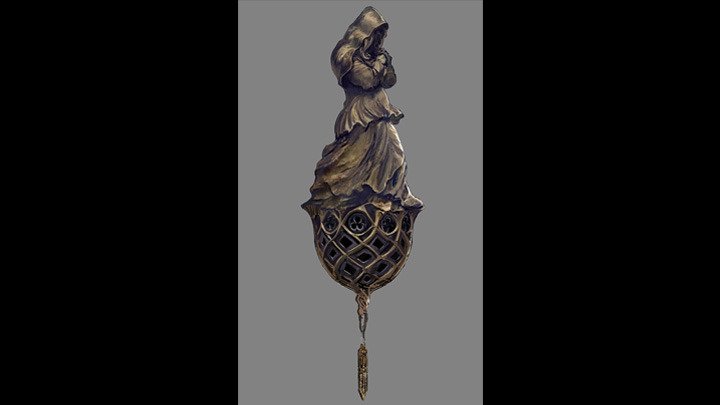 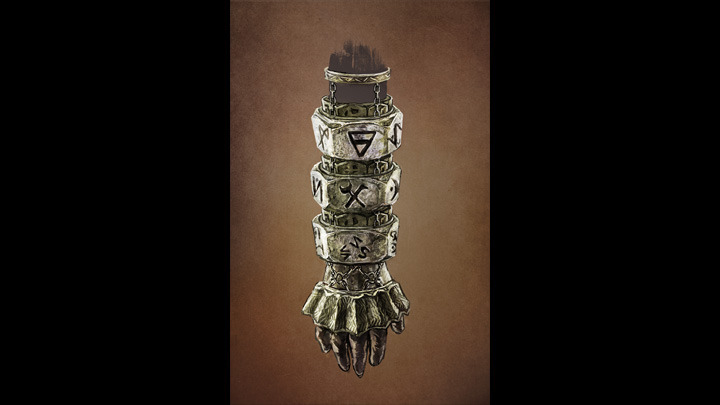 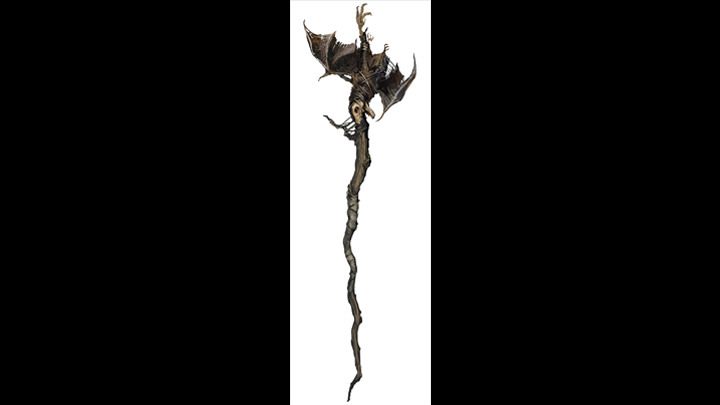 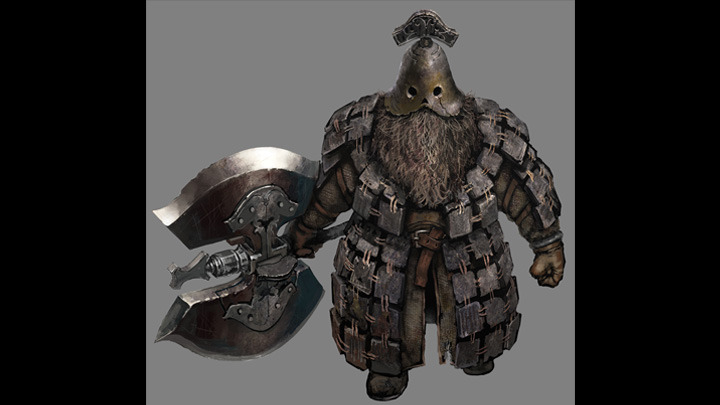 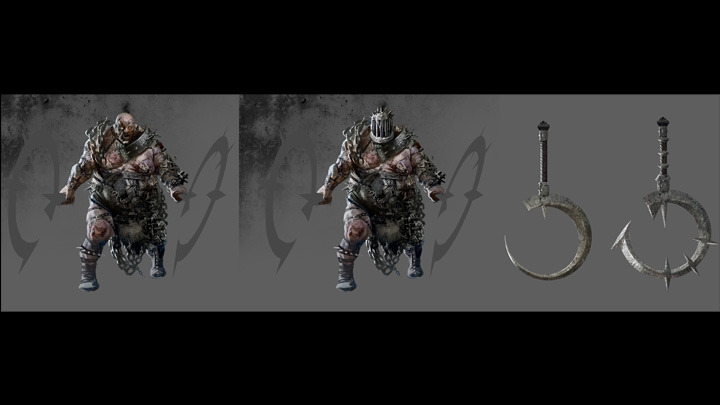 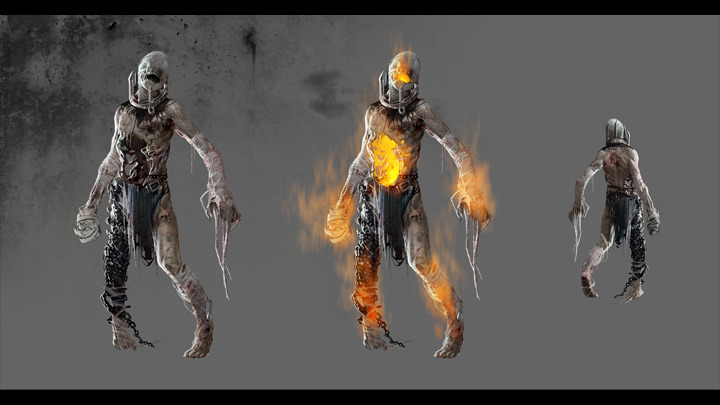 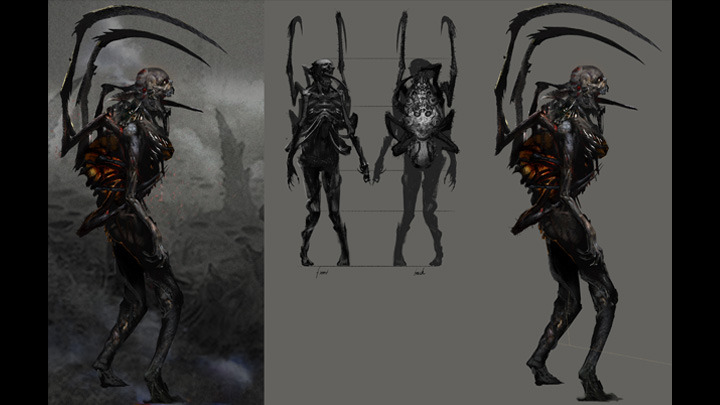 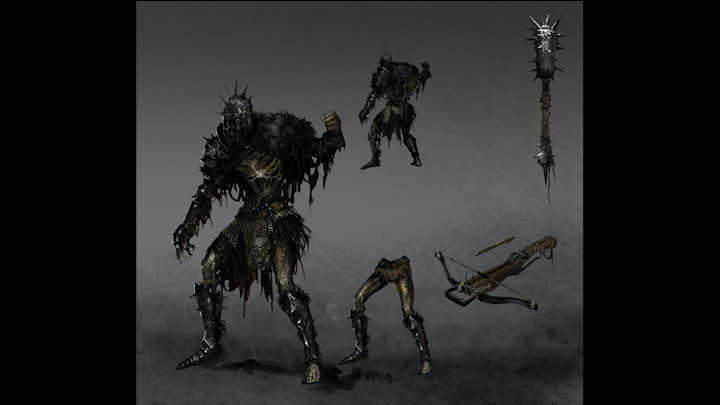 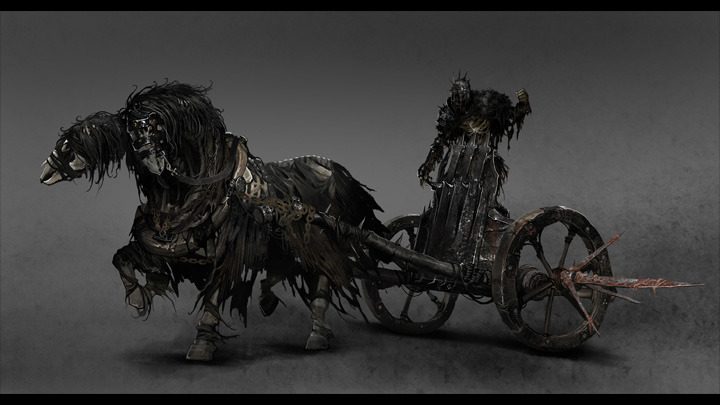 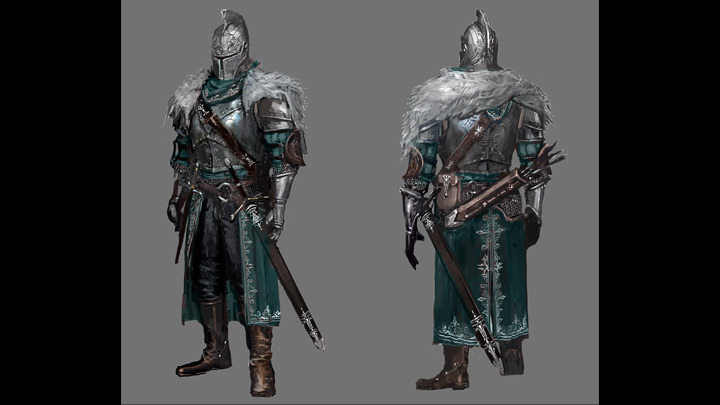 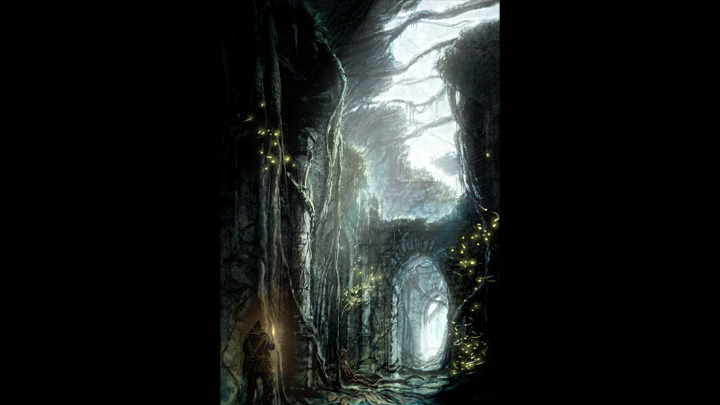