Spoilers await but it’s a worthy change to the usual. 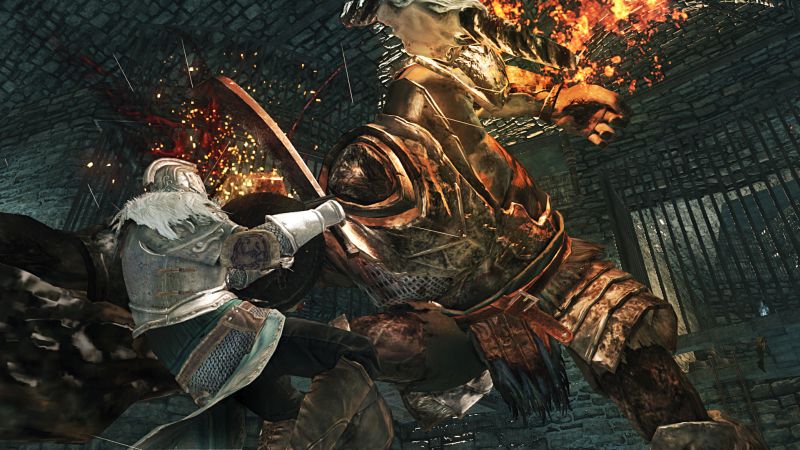 Dark Souls 2’s major update Scholar of the First Sin is now available for previous gen platforms and PC. Along with changes to enemy and item locations, the update has also changed the ending and the final boss. Spoilers, of course, await below.

The new boss this time is Lord Aldia. When you reach the Throne of Want Lies, after defeating Queen Nashandra, Aldia will appear. This will only happen if you meet him at Dragon Shrine and essentially say yes to every one of his questions. You should then see him as the final boss after Nashandra is dead.

Also, instead of sitting on the throne, you can now leave the throne room and trigger a new cutscene. It’s a pretty neat change overall and for a free update, it shows From Software wants to provide something new – besides the modified item locations and such – to players.

Dark Souls 2: Scholar of the First Sin releases in April for PS4, Xbox One and PC as a standalone retail release.