Own Dark Souls 2 on Steam and want the new update? Here’s how you can get it. 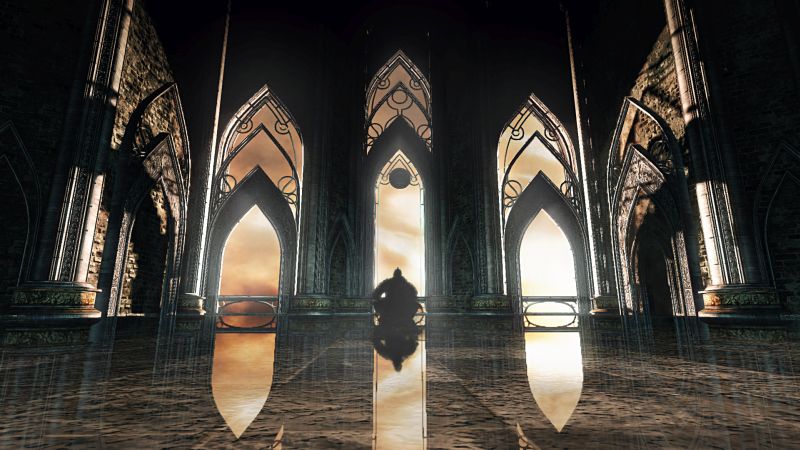 From Software’s Bloodborne is out on the PS4 but Xbox One gamers can still get their hands on Dark Souls 2: Scholar of the First Sin when it debuts for both current gen consoles in April. What if you’re a Steam user who already owns Dark Souls 2 on PC and want in on the extra content?

The good news is Bandai Namco is offering some rather nice upgrade options for returning Dark Souls 2 players. You can receive the DirectX 11 upgrade for $29.99 or pick up the upgrade and all the DLC for $19.99. Those who want the entire experience can pick Dark Souls 2: Scholar of the First Sin on Steam for $49.99. As of now, it’s unknown whether you need to pre-order the game to avail of these offers so stay tuned for further clarifications on the same.

Dark Souls 2: Scholar of the First Sin will be out on PS4 and Xbox One on April 2nd in Europe and April 7th in North America.