In case you are leaving under ground, a lot of information has been revealed for the upcoming Dark Souls 2.

Dark Souls 2 will be running on a brand new graphics engine which FromSoftware claims to have develo0ped from scratch. They have not inlcuded any elements from the previous engine. They have promised that they will optimize it so there will be no drop in the frame rate at all.

FromSoftware are completely dedicated in bringing out Dark Souls 2 only on current generation consoles and PC. They believe that the potential of the Xbox 360 and PS3 has not yet been fully exploited. To top that, they won’t be porting the game to any of the next generation consoles.

I am not sure whether I am able to understand FromSoftware’s strategy here since we are almost standing on the advent of next generation consoles. It would have made more sense for them to develop a scale-able engine rather than keep it dedicated for current gen consoles. But I guess, when you have a base of 150+ million consoles gamers, thing can’t go wrong.

It has also been confirmed that Dark Souls 2 will have dedicated servers.

The developers have also released the box art (No GFWL to be seen on the box art). 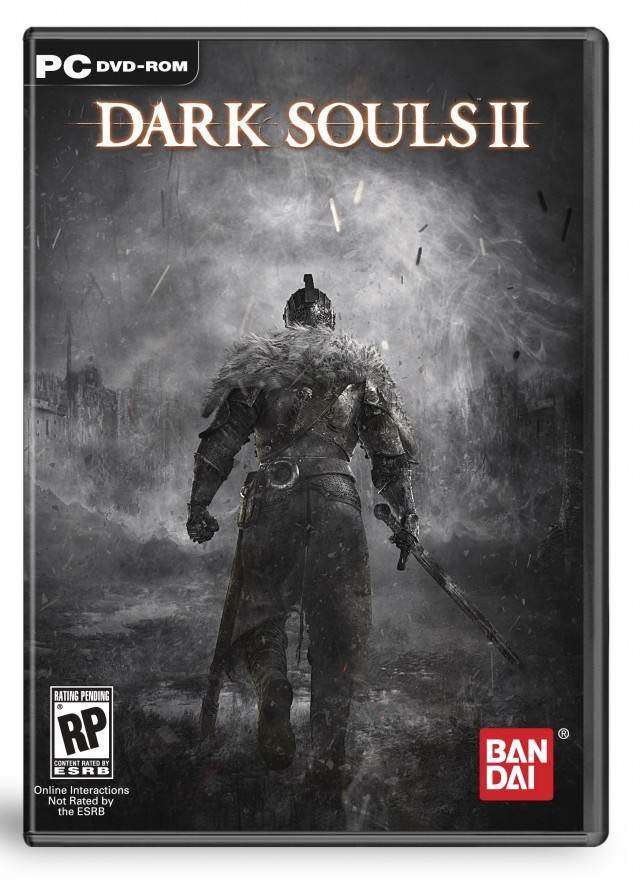