An analysis report from Digital Foundry suggests that Dark Souls 3's performance could have been pushed quite further on Xbox Series consoles. 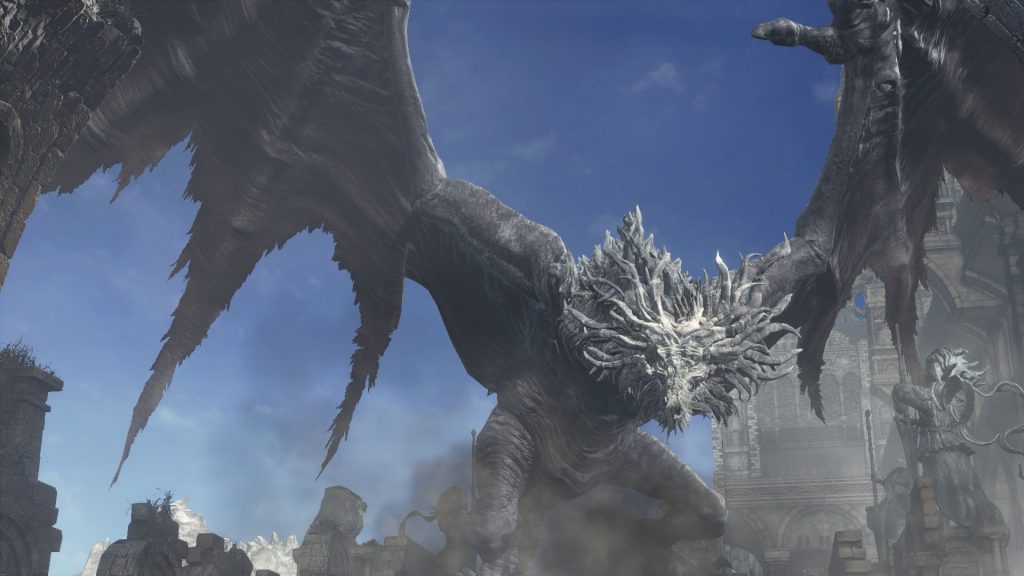 An analysis of the recently released FPS Boost patch for Dark Souls 3 on Xbox Series X/S conducted by Digital Foundry reveals a bunch of interesting but fairly obvious insights into the game’s latest rendition on Microsoft’s latest set of machines. The report states that while Dark Souls 3 is somewhat on par with the game’s PS5 version, which runs at a slightly higher 1080p, there’s a great deal of unused horsepower that could have been utilized to push the game further.

The Xbox Smart Delivery system is touted to make it effortless for developers to go back and patch the game for next-gen, but Xbox rep Jason Ronald has stated that Dark Souls 3 required special efforts to make this upgrade possible. Taking these comments into consideration, it’s quite surprising that the teams didn’t consider upgrading the game’s resolution to 4K, as upscaled 900p can look quite muddy on modern displays, especially with FromSoftware’s rather outdated post-processing pipeline.

Dark Souls 3 is available now on PC, PS4, and Xbox One, and playable on PS5 and Xbox Series X/S via backward compatibility.

We heard you! The team is thrilled to bring FPS Boost to Dark Souls 3. This required a brand new technique, unique to Dark Souls 3, to enable 60 FPS on Xbox Series X|S.

Huge thank you to our partners at FROM Software and Bandai Namco for their partnership and support. https://t.co/uI9J8Hv8hK