"Performance adjustments" made to other weapons. 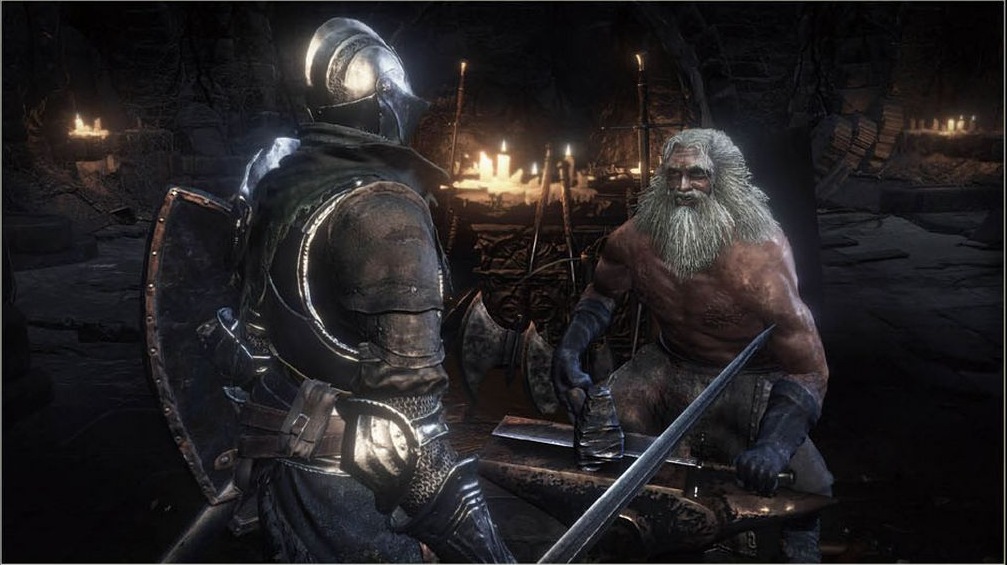 Dark Souls 3 will be receiving patch 1.04 which will offer a variety of changes and improvements along with changing the way certain weapons work.

The patch will also fix an issue where multiple items become unusable at Road of Sacrifices, Farron Keep and Cathedral of the Deep after you’ve finished the game once. Then there are the general adjustments to balance and bug fixes.