Other changes afoot for infusions. 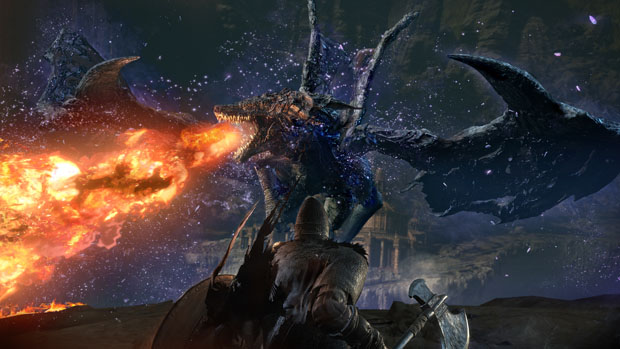 From Software has released a new patch for Dark Souls 3 with several adjustments targeting elements from The Ringed City DLC. This is specifically concerning the Angels, new enemies that fire arrows at you from afar.

Along with reducing the damage that the Angels’ light arrows cause, the patch also makes them vulnerable to the Hidden Body sorcery. Other changes include an increase to the damage of raw infusions; reduced damage and scaling from heavy infusions at lower weapon levels; reduced damage from the Exile Greatsword; and reduced scaling of heavy infusions on lighter weapons. Check out the full patch notes here.

Patch 1.32 is now available for all platforms after today’s server maintenance. Fortunately it’s a server-side update so you won’t have to download it. How easy it will make encounters in The Ringed City remains to be seen.

The Ringed City is the second and final expansion for Dark Souls 3. It’s effectively the conclusion of the series (for now) as From Software moves on to other projects. What are your thoughts on it? Let us know in the comments below.