Dark Souls “Artorias of the Abyss” DLC Available this October

Look for the Prepare to Die Edition's extra content for XBLA and PSN coming soon. 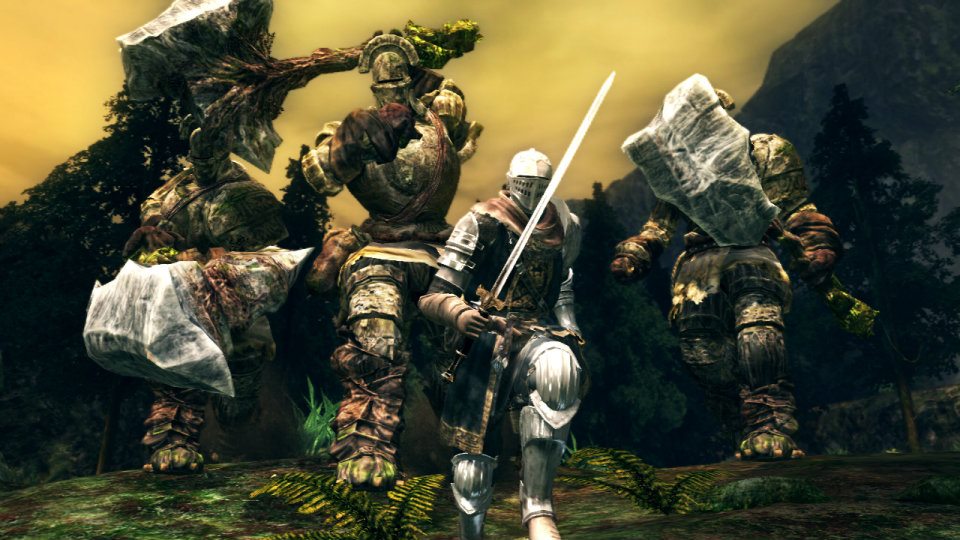 Namco Bandai has announced that the extra content of From Software’s Dark Souls: Prepare to Die Edition, Artorias of the Abyss, will be available for purchase via XBox Live Arcade and Playstation Network on October 24th, 2012.

Besides featuring some new and exciting weapons, enemies and levels, Artorias of the Abyss will also feature player vs. player combat. Now Dark Souls players can finally put up or shut up and see who’s the better fighter among them. That’ll teach ’em to put out misleading hints!

“Dark Souls: Artorias of the Abyss will include sprawling new maps and environments, new boss characters, enemies, non-player characters (NPCs), an arsenal of new weapons and armor and additional challenging content for unrelenting heroes to face as they return to the deadly world of Lordran…will include an online match-making feature allowing console gamers to showcase their skills against other Dark Souls players around the world.”