Dark Souls is “not a sequel to Demon’s Souls,” says 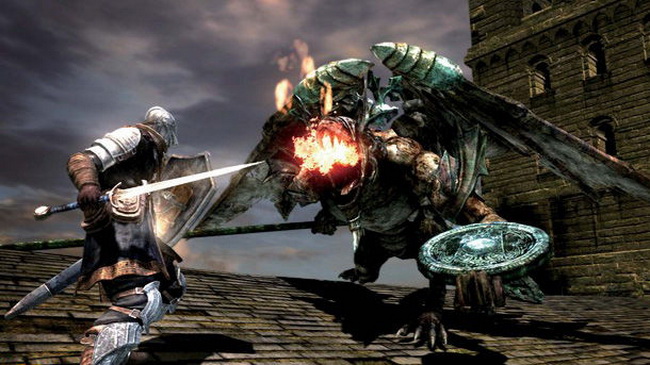 “What we we want to clear up is this is actually not a sequel to Demon’s Souls – we’re treating this as a brand new game created by the same director and producer,” game director Hidetaka Miyazaki said while talking to CVG.

“Again it is created by the same director and producer, so the base concept and themes are very similar,” he continued. ” However, the story itself as well as a lot of the game features have been recreated so that we can present this as a brand new title.”

“So we’re not treating this as a sequel, we’re treating it as a new game on its own,” he added later.

Dark Souls will be releasing for the Xbox 360 and the PS3. It recently got a new trailer. Watch it here.