Dark Souls: Prepare to Die Edition’s Multiplayer is Down

Matchmaking, messaging, etc. are all on the fritz. 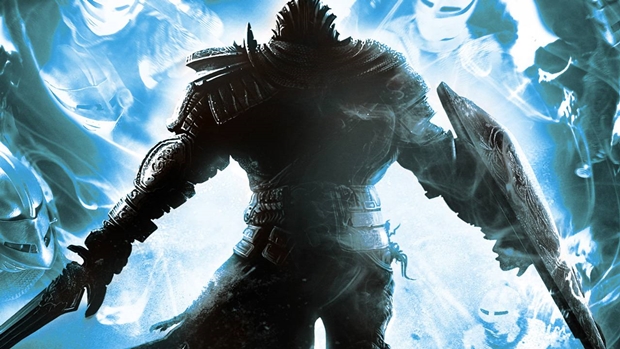 Fans who are still busy with Dark Souls: Prepare to Die Edition will have noticed a rather strange thing following the release of Dark Souls 3 – the former’s multiplayer has pretty much ceased working.

PC Gamer noted that all multiplayer functions are down, which ranges from invasions to messaging. On SteamDB, modifications appear to have been made to the game’s config files and it’s somewhat odd that this all occurred on the same day that Dark Souls 3 released.

Bandai Namco US community manager J. Kartje noted these issues on Twitter thankfully. “RE: Dark Souls PTDE Matchmaking. Not sure why it’s being funky. Have made dev team aware – Will share any updates.”

Could this be the publisher’s attempt at freeing resources for the multiplayer in Dark Souls 3? Regardless stay tuned for more information in the coming weeks. Or, you know, play Dark Souls 3 instead. It’s pretty much high time after all these years.