As if one of the greatest games ever made needs a launch trailer. 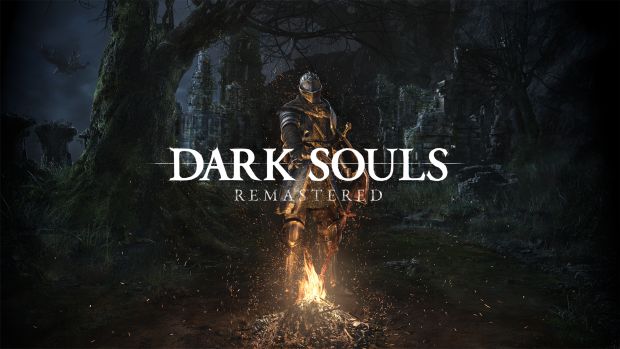 Dark Souls Remastered launches this Friday, and if you are not on board already with getting a modern release of what may be one of the greatest and most influential games of all time, then Bandai Namco have put out a launch trailer to push you over the edge into getting it.

The trailer is in Japanese, to be fair- but, also to be fair, Dark Souls doesn’t have enough cinematics for that to be a problem regardless. And yes, if you are still not convinced, then I can’t emphasize this enough- get the remaster. Just playing Dark Souls at 60 frames per second should be all the justification that you should need, but my review for the game will probably clear any other doubts you may have about this package (including if you are a newcomer).

Dark Souls Remastered launches this Friday for PS4, Xbox One, and PC; a Nintendo Switch version of the game will launch later this Summer.