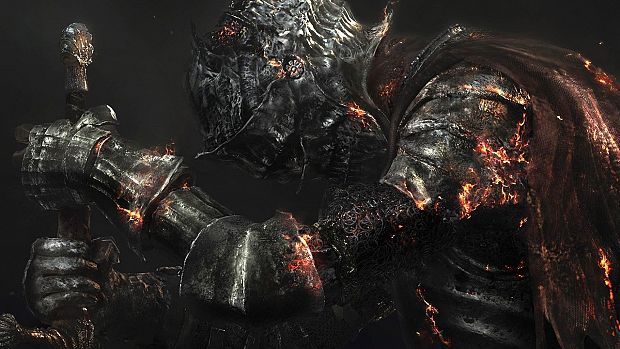 Dark Souls Remastered will finally complete the trilogy for modern systems and allow a whole new audience of players the chance to prepare to die in just over a week, at least on PS4, Xbox One and PC. Game Informer has shared with the world some new footage of Blighttown.

In the original Xbox 360, PS3 and especially PC version, Blighttown has gained some notoriety for the fact that the area would tank the game’s performance significantly while the player journeyed through. The new video seems to suggest that in addition to the prettier look of the remaster, that seems to have been ironed out as well.

While the game was delayed until the summer for Nintendo Switch, players on all other platforms can still prepare to die on May 25 in all regions. PC players who have the original Prepare to Die release sitting in their steam library can take advantage of a promotion where they can upgrade to the Remaster at a reduced price. Check out Game Informer’s video below.