You see that mountain? You can die there. 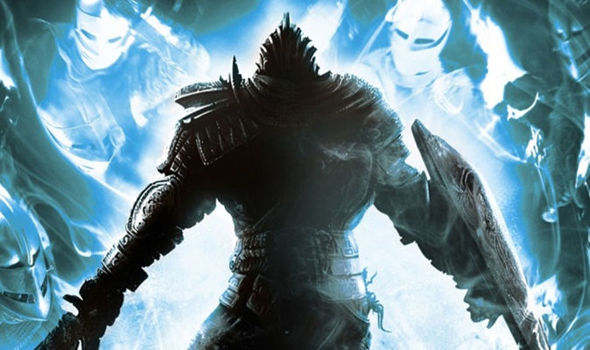 Dark Souls Remastered’s Switch version may have been delayed, but it is finally here— well, almost. Assuming there are no further postponements, Switch owners can finally dig deep into the world of Lordran next month, and to prepare them for the eldritch horrors and unrelenting death that awaits them, Nintendo and Bandai Namco have shared a brand new, humorous trailer for the game.

The trailer shows off just how difficult the game is, humorously asking players to keep calm as they face against the incessant challenges thrown their way. We get a lot of footage of the Switch version (which lacks the controversial lighting changes that fans railed against for the other versions earlier this year), and we get to see it running in portable mode as well. Of course, this is cherrypicked footage, but what we see here looks great, which helps allay my fears about how the game, notorious for its bad performance, might translate to Nintendo’s hybrid.

Dark Souls Remastered launches on the Switch on October 19, and is out now for PS4, Xbox One, and PC.