The long-awaited Switch version will run at 30 FPS in both console and portable mode. 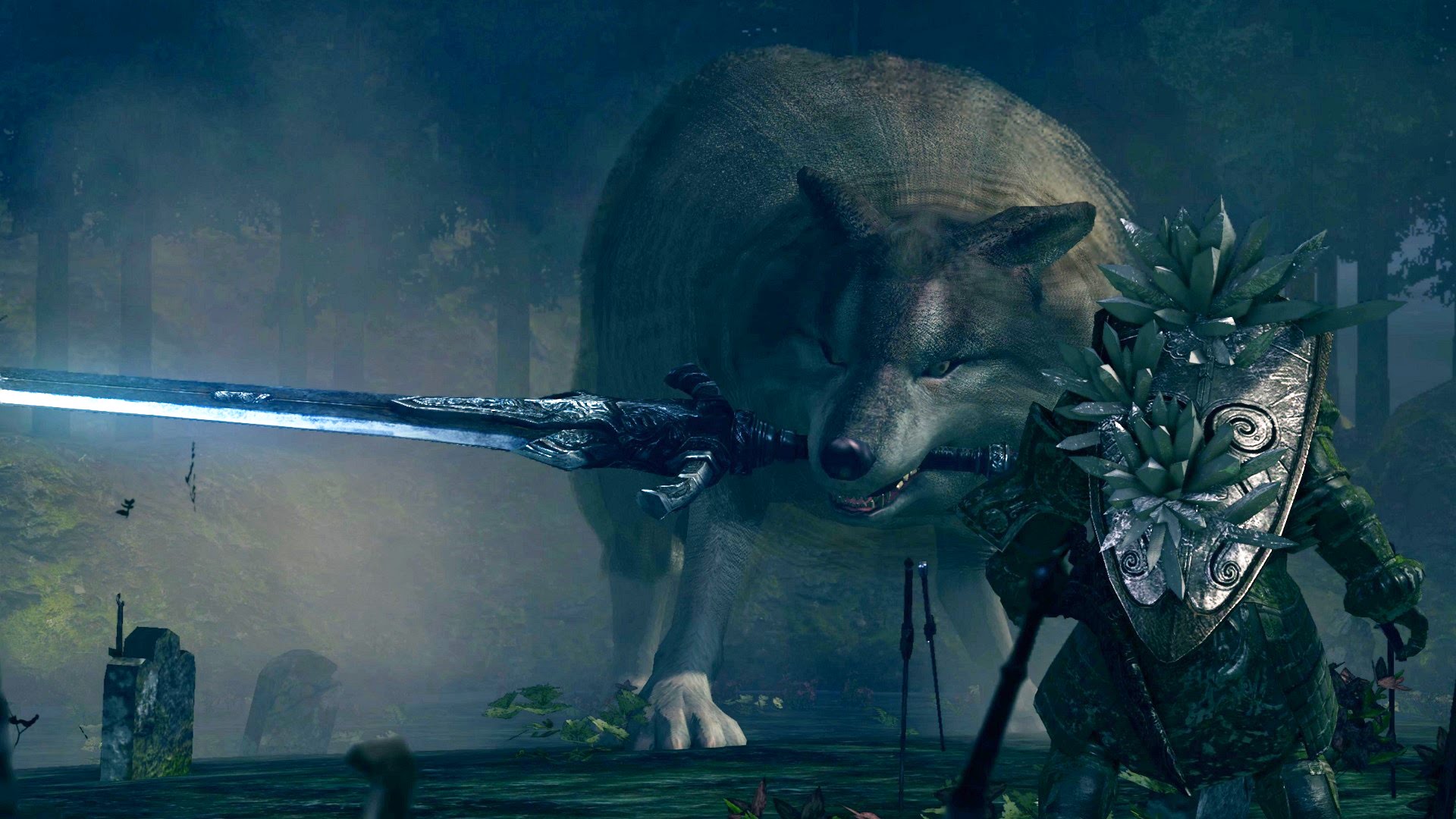 Finally, Bandai Namco has dated Dark Souls Remastered for the Nintendo Switch. It’s out on October 19th after originally being scheduled to launch in May along with the Xbox One, PS4 and PC versions.

Along with the remastered title, Solaire of Astora’s amiibo will also be available on October 19th. Using this will unlock the Praise the Sun gesture from the beginning itself, allowing players to humour Solaire accordingly. Information on the Switch network test, which the Xbox One and PS4 received before launch, has still yet to be shared.

Dark Souls Remastered on the Switch will target 30 frames per second, both when docked and undocked. The former sees a resolution of 1080p while the latter is in 720p. Six players are supported in one PvP session, with dedicated server support. Though we’ll have to wait and see how the game performs on Switch, you can check out GamingBolt’s review of Dark Souls Remastered here. It has its rough edges, and may not be the most extensive remaster, but is still one of gaming’s greats. 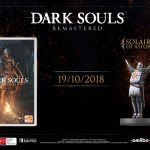 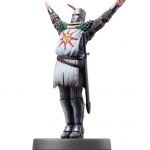