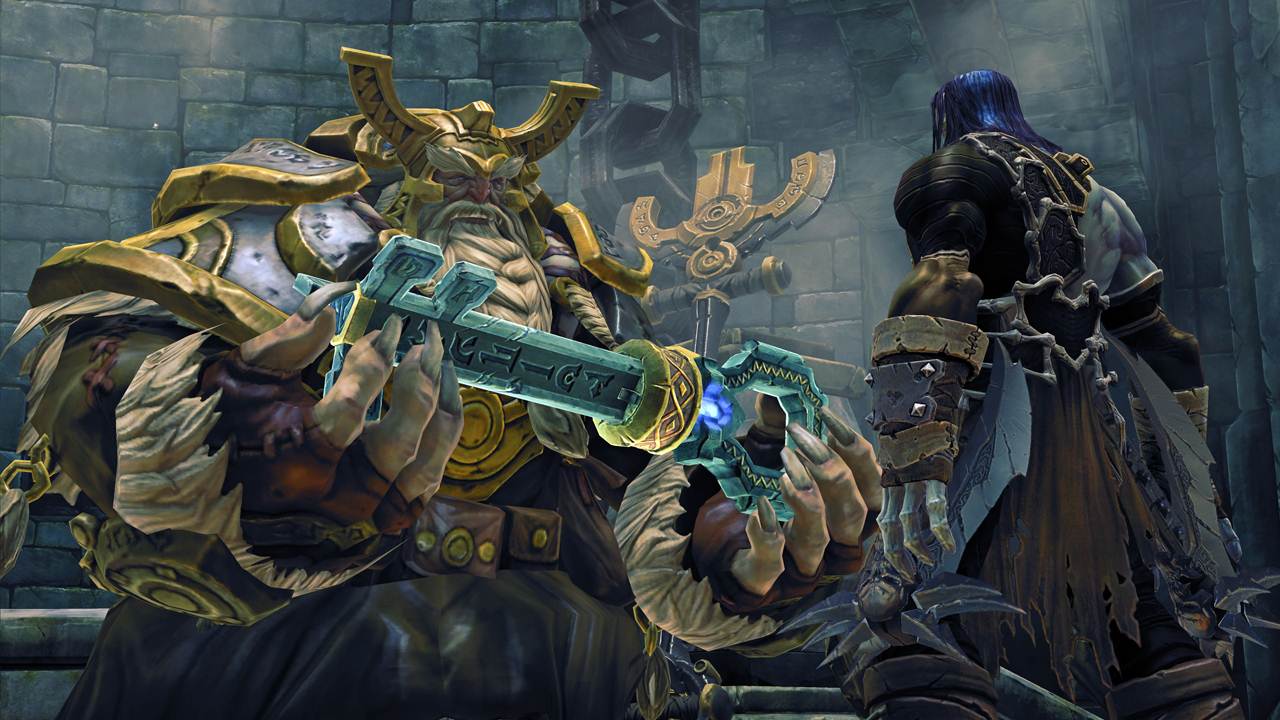 Vigil Games’ Darksiders 2 has gone on quite a bit about Death. However, they’ve also show-cased Death’s opponents, including at one point, the Horseman War (protagonist of the first game). Death will need plenty of hardware to step up to plate.

They then revealed that Darksiders 2 would feature nearly limitless loot, that you can customize with varying effects. The most powerful items you couldn’t even get on the first playthrough – then again, what would you do with the items you didn’t care about anymore?

Apparently, this is where the new “Tomes” system comes into play, allowing you to email friends and send 4 different items in the process. It allows one to redeem pre-order items and access new areas within the game.

Bear in mind though, that once you share an item, it’s removed from your game. As for how it balances out, we’ll have to wait for the final game to find out.