Preliminary specs for now, only, though. 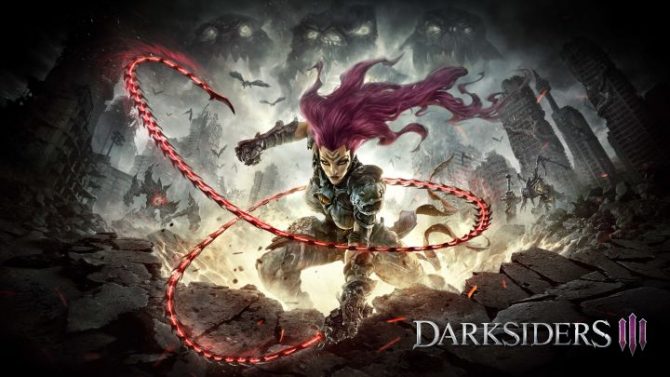 Darksiders 3 isn’t actually due until next year, but THQ Nordic are being good guys and sharing the official system requirements for the game already. You see, there’s already a store page on Steam which lists the official requirements for the game (and also specifies the release date as ‘late 2018’, suggesting that we may not be able to play it until the latter half of the year).

On the whole, the requirements don’t seem to be back breaking – actually, some of them appear to be ridiculously lowballed, which makes me question if these are accurate at all (to be fair, Steam notes that these are preliminary and subject to change). Still, though, you have these to work with for now, unless we hear otherwise.

Darksiders 3 launches next year on PS4, Xbox One, and PC. Check out the official system requirements below.