The action adventure title is out on February 14 for the PS4, Xbox One, and Switch. 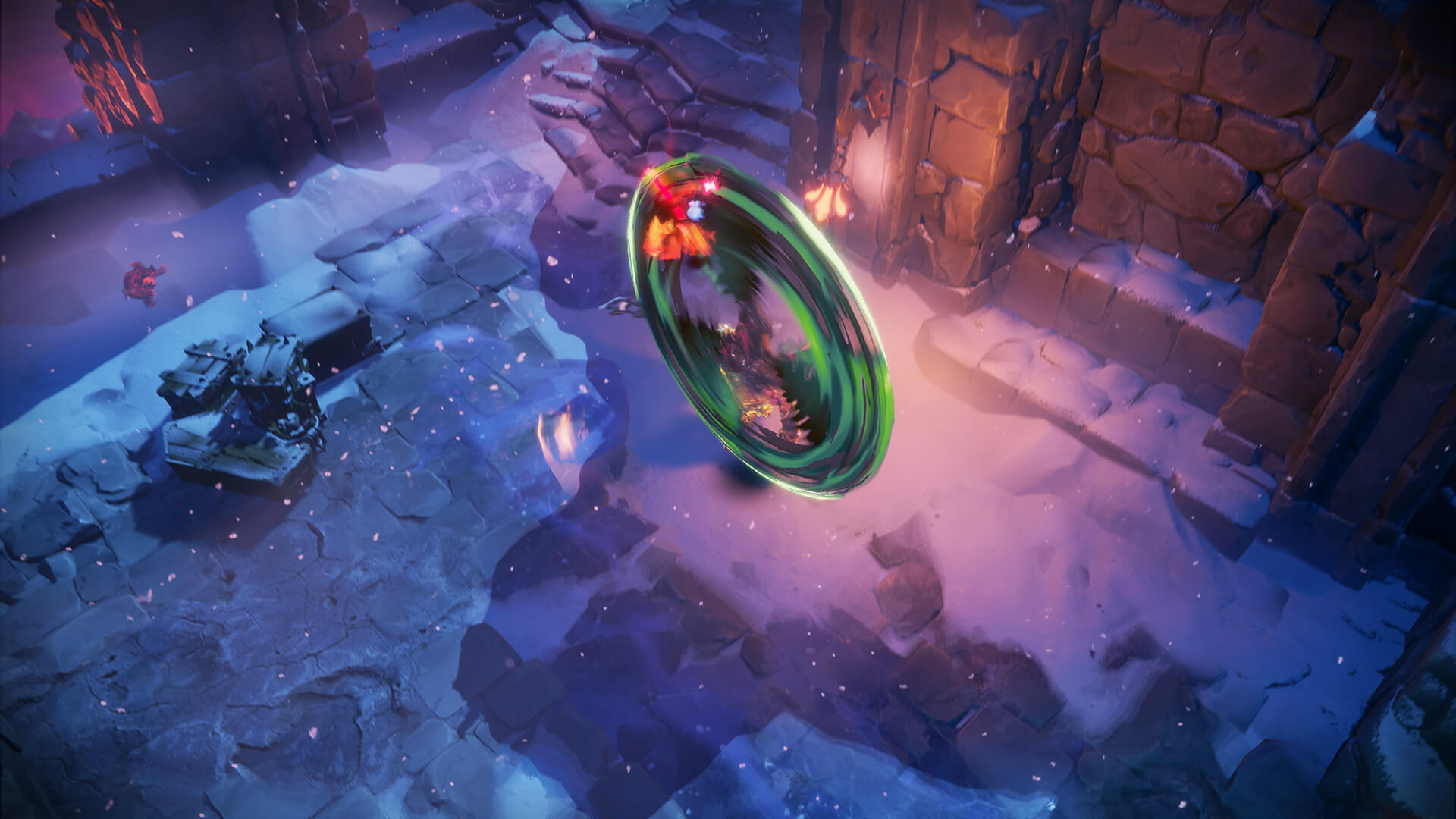 In December, THQ Nordic expanded the Darksiders series into new directions, with the Airship Syndicate-developed top-down hack and slash RPG Darksiders Genesis. And though it was a much different experience than what the series usually offers, it was still a decent enough game, especially thanks to its co-op.

Though it originally launched only for PC and Stadia, Darksiders Genesis is launching soon – tomorrow, February 14 – for consoles as well. And to commemorate its release on the PS4, Xbox One, and Nintendo Switch, publishers THQ Nordic have released a new console launch trailer for the game. Take a look below.

In our review of Darksiders Genesis, we called it “a strong prequel buoyed by fantastic co-op and a fun new character in Strife”, praising its puzzles and platforming, the combat, and the environments, but finding issues with the camera and the solo gameplay. You can read our full review through here.