The hack-and-slash title seems to be performing better than its publisher expected. 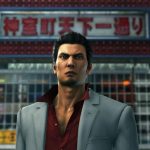 Darksiders Genesis also debuts for other platforms in the UK, selling the most units on PS4. 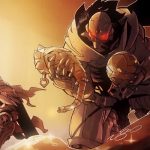 The action adventure title is out on February 14 for the PS4, Xbox One, and Switch.

The spin-off gets some extra polish with a new update.

Check out what various critics have said about the isometric action title.

Ride with the Horsemen once more in a quest to stop Lucifer.

Darksiders Genesis Review – Hell Ain’t a Bad Place to Be

Bro-op before the end of the world.

Airship Syndicate is also aiming for the "highest possible" resolution and frame rate on Switch.

The gun-toting Horseman is as skilled as he is quick-witted.

Darksiders Genesis Will Have 11 Stages, Takes Roughly 15 Hours To Finish

The game will be a lengthy adventure.

A GeForce GTX 1060 comes recommended along with 8 GB of RAM.

The game's opening is pretty solid.

Check out the various abilities that War and Strife can wield. 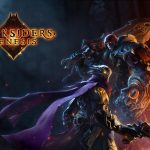 Windjammers 2, Orcs Must Die! 3, and much more also coming to the service.