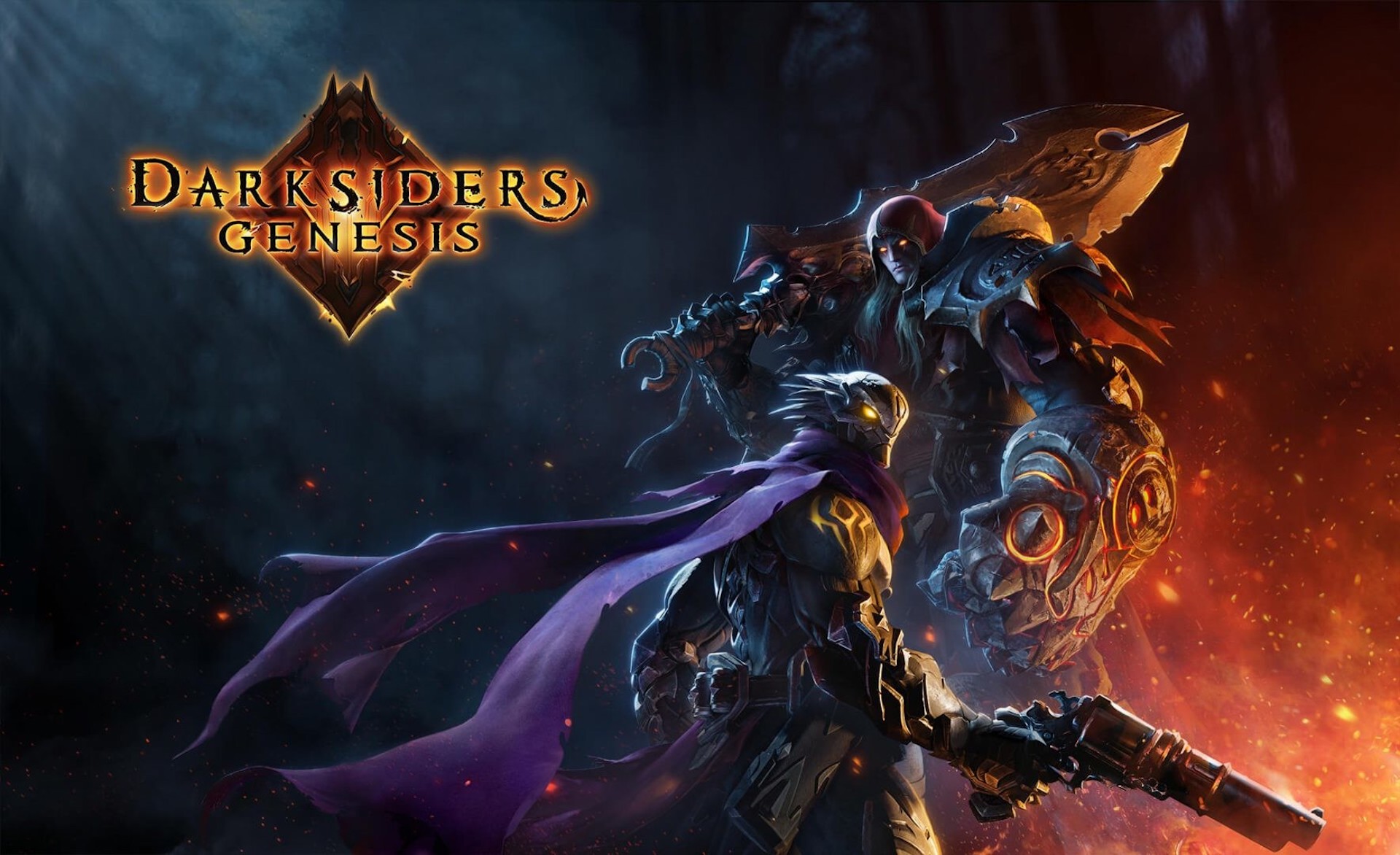 UPDATE: The Nintendo Switch version of Darksiders Genesis is also launching on February 14, 2020, alongside the PS4 and Xbox One versions of the game.

Darksiders is branching out soon, as the upcoming Darksiders Genesis steps away from the third person action approach of its predecessors to try its hands at isometric action-RPG gameplay in vein of something more similar to Diablo or Path of Exile. Many are curious to see how the game turns out- good news is, we won’t have to wait for long.

Publishers THQ Nordic recently revealed a new cinematic trailer for the game, introducing Strife – who, alongside War, is going to be the leading man in Darksiders Genesis – while also showing glimpses of gameplay near the end. That’s all well and good, but more interestingly, the end of the trailer also confirms the game’s release date.

On PC and Stadia, Darksiders Genesis launches later this year, on December. Meanwhile, on PS4 and Xbox One, the action-RPG will be releasing on February 14, 2020 (as if the first half of 2020 wasn’t crowded enough as it is). The game is also scheduled to launch on the Nintendo Switch, but a launch date for that version hasn’t yet been provided. You can take a look at the trailer below.