The year is finally coming to a close. We’ve survived yet another round of E3 and Gamescom, witnessed some excellent titles and stunning disappointments, and even saw the long-awaited release of Shenmue 3. What better way to end the year than with more games? Let’s take a look at the top 10 games releasing in December 2019. Of course it would be Katamari Damacy director Keita Takahashi making Wattam. How else could you explain the premise of walking around the world, befriending rocks, open mouths, trees and toilets to join hands and create melodies? It’s all quite whimsical in motion and gives Wattam a dream-like yet still unorthodox feel. Look for the game to release on December 17th for PS4 and PC.

Phoenix Point is an important title for many tactical turn-based fans. For some, it could be their next big game after XCOM with its factions, evolving enemies and lasting psychological system for its soldiers. For others, it’s a true spiritual successor to the original X-COM games from creator Julian Gollop, offering the next step forward in the tactical strategy war against aliens. With terrifying foes, intriguing mechanics and a tense setting, Phoenix Point releases on December 3rd for Xbox One, PS4 and PC.

Finally, we get to remember Reach as it should be – in gorgeous 4K resolution and 60 FPS. 343 Industries’ Halo: Reach comes to PC on December 3rd with its memorable campaign and hefty multiplayer modes like Firefight and Invasion (with Forge and Theater coming in 2020). For Xbox One players, Reach will round out Halo: The Master Chief Collection but for PC players, it kick-starts the collection’s release on PC. Whether you’re a fan of the series or not, Halo: Reach’s arrival next week is a momentous occasion. Teyon’s new Terminator shooter is an…odd title. It’s set in the year 2028 with the world decimated by Skynet’s robot incursions. You’ll battle through hordes of machines, killing and leveling up while also potentially altering the fates of those around you. What’s odd about the whole ordeal is that despite seeing significant criticism, the game has a rather positive rating on outlets like Steam. We’ll see how the console versions fare when they release on December 10th for North America. 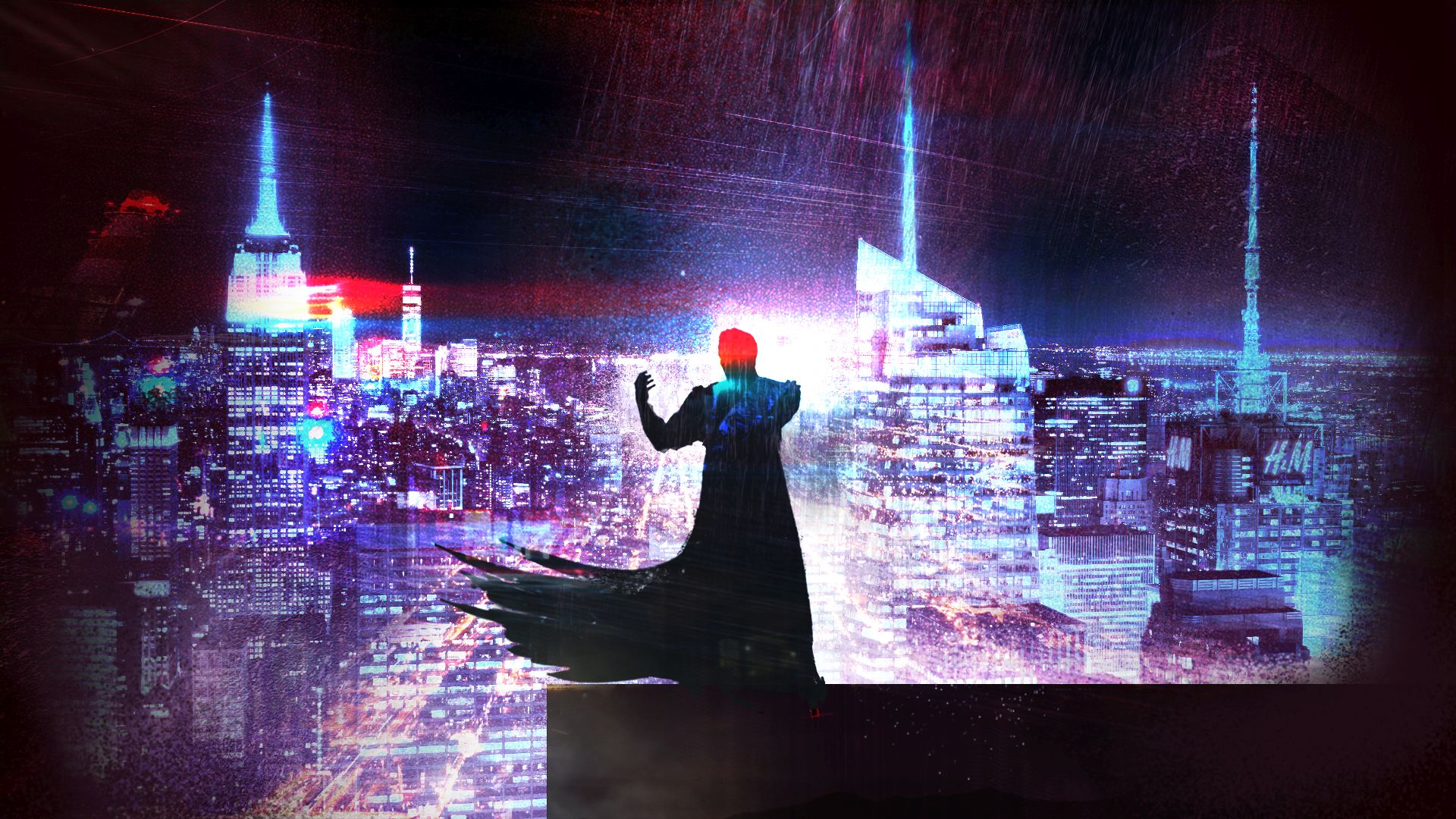 Before venturing into the RPG-heavy Vampire: The Masquerade – Bloodlines 2, why not visit the Coteries of New York instead? Developed by Draw Distance, Vampire: The Masquerade – Coteries of New York is a text-based adventure centered around two factions – the Camarilla and Anarchs. Depending on one’s clan and choices, there will be unique dialogue opportunities and powers, ultimately influencing the game’s outcome. The title is out for PC on December 11th but also releases on Xbox One, PS4 and Nintendo Switch in Q1 2020.

And now for something completely different from the Darksiders franchise. Developed by Airship Syndicate, Darksiders Genesis is an isometric action hack and slash title that takes place before the first game. Horsemen Strife and War are on a quest to stop Lucifer from empowering the forces of Hell and that means lots of slicing and shooting. Co-op is included but solo players can switch between either Horseman at any time while taking advantage of various upgrades. Releasing on December 5th worldwide for PC and Google Stadia, Darksiders Genesis looks to offer a fun 15 hours or so of adventure. 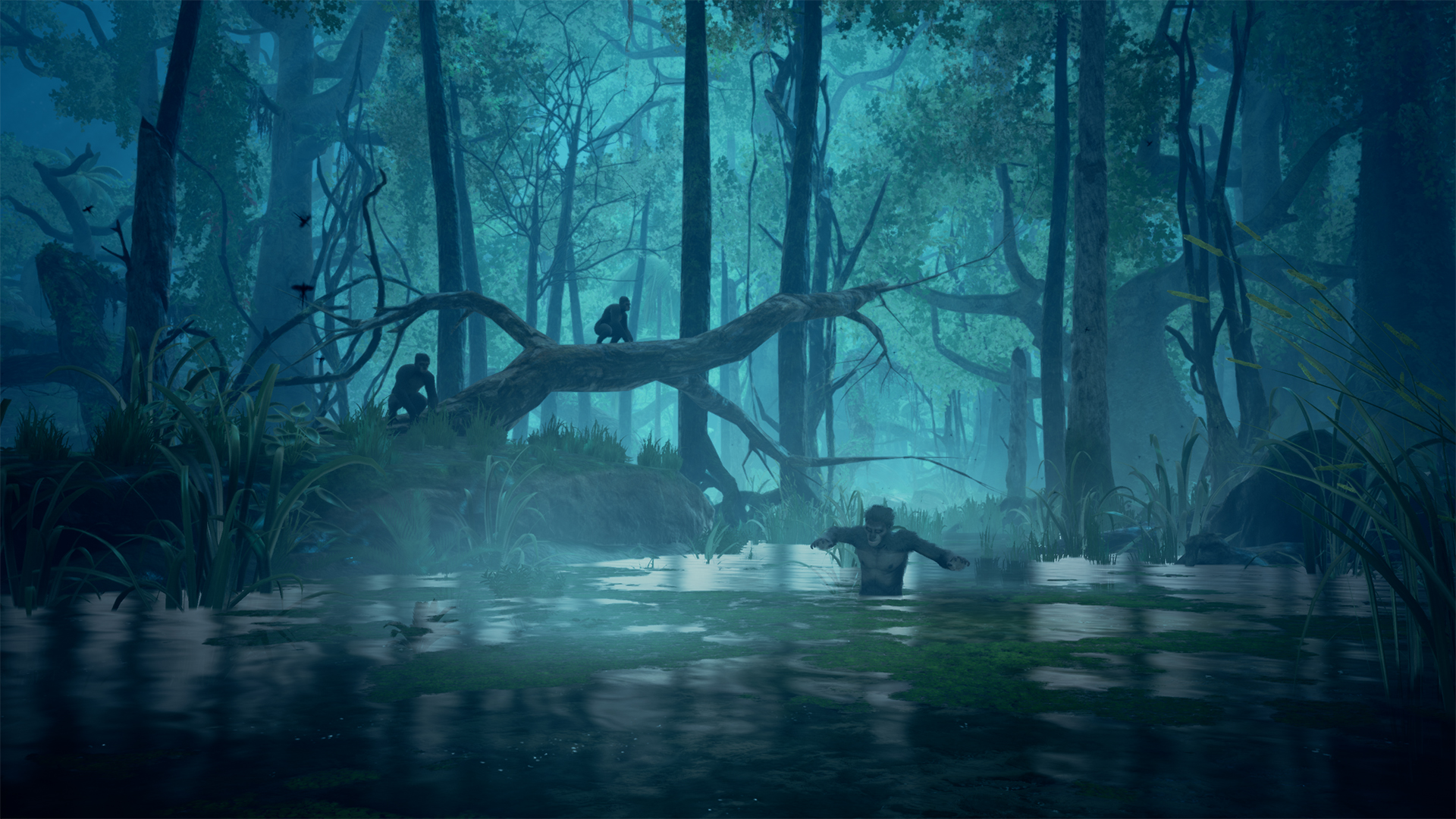 Panache Digital Games’ Ancestors: The Humankind Odyssey didn’t get the most rousing reception when it first released on PC. However, there have been updates and improvements overtime, making this tale of evolution and survival more tenable. As part of a primate clan in the prehistoric age, you’ll be climbing trees, exploring the world, hunting, and even avoiding predators. All of this feeds into your experience and evolution as you journey across eight million years of history. Ancestors: The Humankind Odyssey arrives on December 6th for Xbox One and PS4.

Dontnod Entertainment’s fifth and final episode for Life is Strange 2 is out next month, bringing the adventure of the brothers Sean and Daniel Diaz to an end. This is always a pivotal moment for fans of the series, since it allows for experiencing the entire adventure from start to finish without any delays. It’s been a wild journey since the two initially fled Seattle en route to their father’s hometown in Mexico. How could things get any stranger? Episode 5 is out on December 3rd for Xbox One, PS4 and PC so it won’t be long before we find out. Arise: A Simple Story is another dream-like adventure game but one that explores the memories of two individuals across shifting landscapes and seasons. As a puzzle adventure title, players will have the ability to manipulate time, altering the environment as they see fit. While there’s still a lot we don’t know, Arise’s art-style looks great and the story has strong emotional potential. It’s out on December 3rd for PS4 and PC.