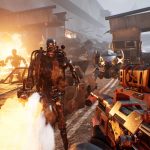 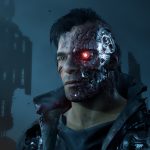 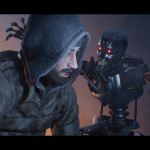 Get a look at the futuristic shooting.