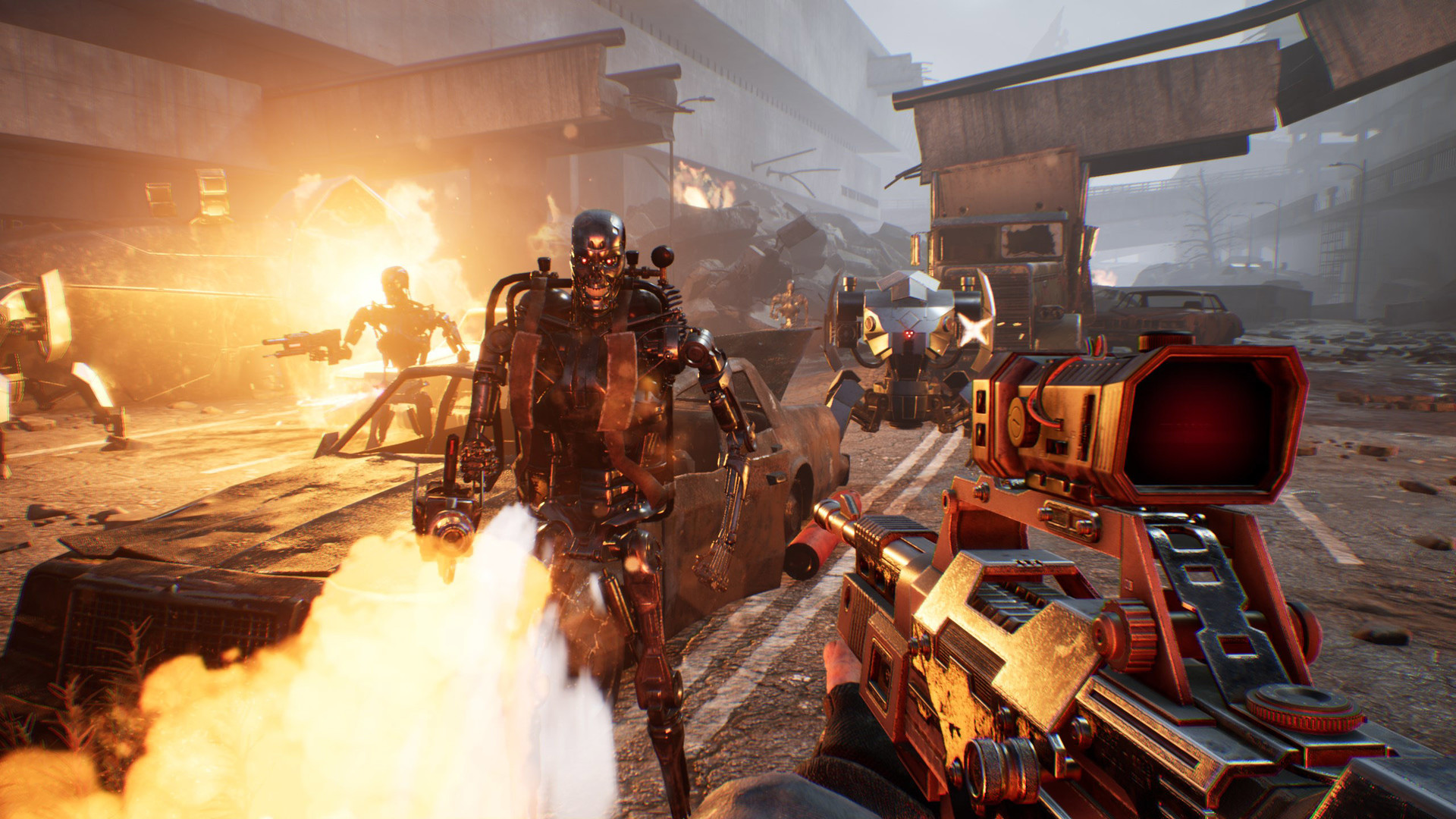 About a month ago, Reef Entertainment announced a Terminator first person shooter. Taking place 30 years after Terminator 2: Judgment Day and being the first dedicated Terminator game in years, on paper Terminator Resistance sounds like an interesting project, but all that we’ve seen of it so far as looked more than just a little rough.

Now, we’ve got a bunch of new gameplay footage to look at, thanks to a demonstration at EGX (via Youtube channel bambooshoots game), and I’m not sure this will do anything to change anyone’s mind. There’s nearly 30 minutes of footage in here, and the first thing you’ll notice is that visually, the game just isn’t looking up to mark. Beyond the visuals, the actual gameplay being shown doesn’t look awfully interesting either, with footage shown off specifically being pretty stealth-focused. There’s nothing wrong with stealth, of course, but what’s show here doesn’t look very good. Take a look below and judge for yourself.

It isn’t like the developers have got a lot of time to polish up the game either. Terminator Resistance launches in less than a month, on November 15, for the PS4, Xbox One, and PC.