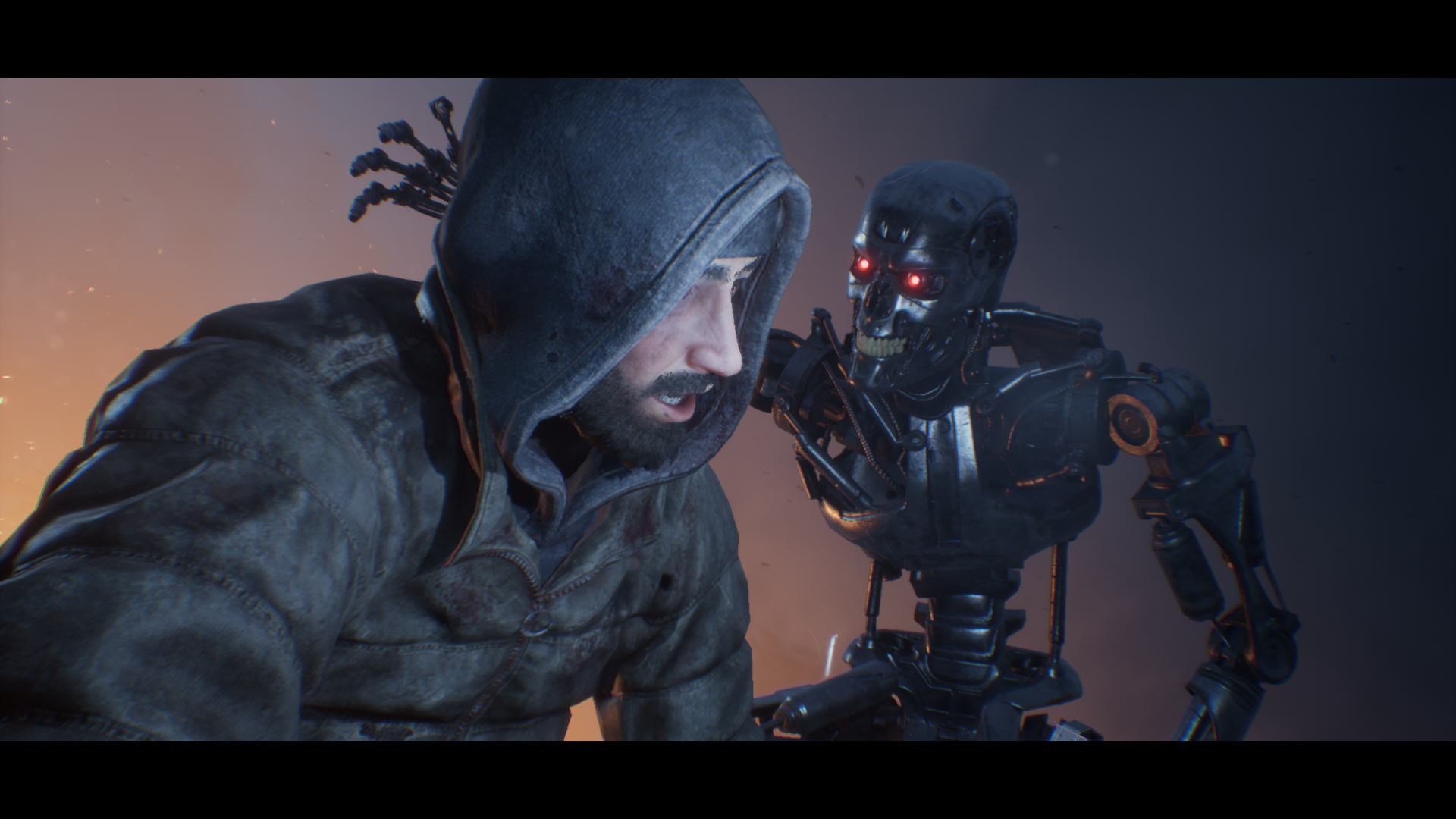 It has been quite the year for the Terminator franchise in gaming. First, there was a promotion for the upcoming film in Gears 5, and then the T-800 showed up in Mortal Kombat 11 with Arnold’s likeness (though not his voice). Now it seems there’s going to be a full adaptation coming our way in the form of Terminator Resistance.

The game was announced by Reef Entertainment. It is a first and third person shooter that’s set 30 years after Judgement Day. You play Jacob Rivers, a solider in the Resistance Pacific Division. Despite being a private, he mysteriously becomes targeted by SKYNET. It will feature story missions where you ascend the ranks of the resistance and improve your skills while fighting against SKYNET. While there’s been several recent crossovers, such as the ones mentioned above, this is the first full scale Terminator-based video game in many years.

Terminator Resistance will release for PlayStation 4, Xbox One, and PC November 15th. You can check out the reveal and first gameplay trailer below.