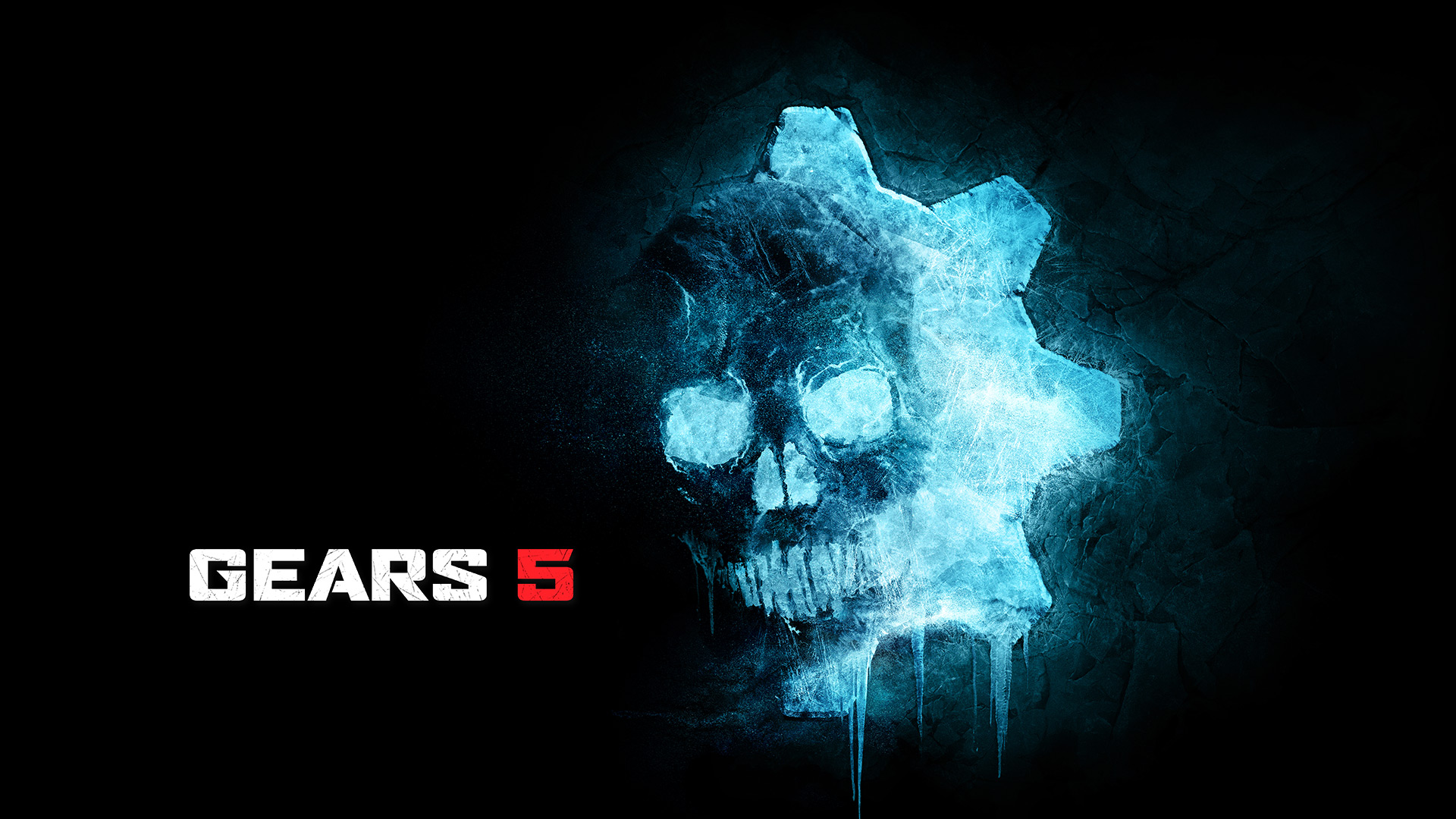 Gears 5 got its coming out party at Microsoft’s E3 conference earlier in the week. Not only did we get the game’s official release date, we also got details of an entirely new mode for the franchise. One thing that probably no one expected, however, was the crossover the game would see with the action film franchise, Terminator. That will come in the form of a preorder DLC character pack based on the newest Terminator film, Dark Fate. And fans of the franchise will hear a familiar voice, too.

In an episode of the Game Informer Show, Rod Fergusson of The Coalition sat down for a wide ranging interview that talked about everything from his time at Epic Games to Gears 5 marketing to fighting games. When asked about the Terminator crossover he revealed that Sarah Connor would be in the pack, and yes, she will in fact be voiced by the original actress, Linda Hamilton. You can check out the whole interview below.

Gears 5 will release on September 10th for Xbox One and PC. You can also see the Terminator DLC announcement clip below.

Some warriors are born. Others are built. Get the Terminator Dark Fate character pack when you pre-order #Gears5 or play within the first week. #XboxE3https://t.co/8Nrh4tQvhb pic.twitter.com/4Ai27nY7VC