This has been a year of awesome boss fights, especially in the wake of games like Resident Evil 2, Sekiro: Shadows Die Twice and Monster Hunter World: Iceborne. We’ve also had some disappointments, either because of simplistic mechanics, purely bad design or the anticlimactic nature of how everything plays out. Let’s take a look at the most disappointing boss fights of 2019. 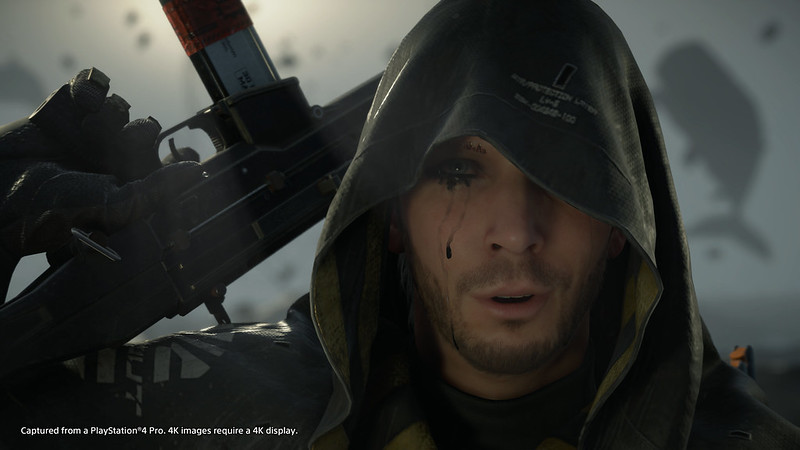 This is the first time Sam meets Higgs, the latter hamming it up as best as he can. Afterwards, Higgs summons a monstrous octopus BT to battle you. It’s threatening enough but not really. Stay on the rooftops and keep throwing Hematic Grenades. Despite all the flailing, it’s not really that aggressive and can be dealt with from a distance in almost comically easy fashion.