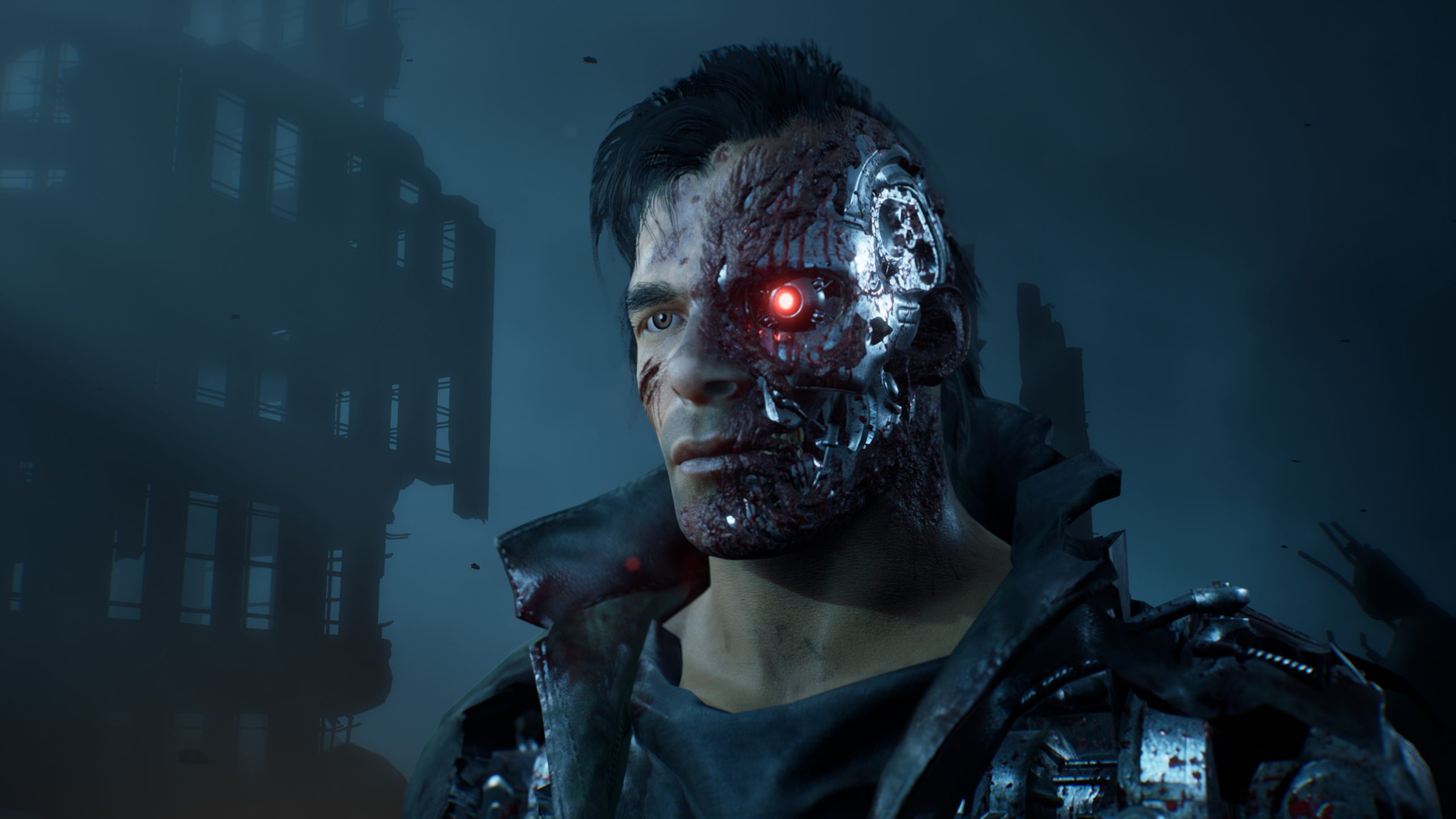 Last year saw the release of Terminator: Resistance, an action stealth game set in the apocalyptic future of the Terminator franchise. Overall, we found it to be an uneven experience even if there was a lot of interesting material within. The game is getting something of a second chance at life with an Enhanced version. It was going to come out in March, but now will be a tad later.

Announced on publisher Reef Entertainment’s official Twitter, the game has been pushed back to April. No reason was given, only the promise that more updates will come soon. There was also additional story content said to be coming to this version alongside multiple technical upgrades. You can read more details about what was to come in this new edition through here.

Terminator: Resistance – Enhanced is now set to release on PlayStation 5 and PC. The original is available on PlayStation 4, Xbox One and PC with those on PS4 said to be getting a free upgrade to Enhanced when it does launch.

We know you are all very excited to experience the game on the PlayStation®5, and we’ll have more updates and teasers for you in the coming weeks.