Posted By Kartik Mudgal | On 12th, Oct. 2012 Under News | Follow This Author @KartikMdgl

They feature updated graphics and a robust online mode and the graphics are really proficient with the ability of multiple viewing options, replay sharing, spectator mode and in-game achievements.

There will also be challenge and tutorial for players new to the series. It is priced at $20 on PSN and 1600 points on Xbox Live.

While taking a break from competition, players have replay sharing and Challenge Mode at their disposal to help them hone their fighting game skills. Replays can be uploaded to the game’s match server or directly to YouTube. The Challenge/Tutorial Mode contains trials to help players deepen their knowledge of the characters and their specific strategies.

For those that prefer to learn from watching other people play, Spectator Mode and “Watch With Friends” allows players to watch games either live online or saved from previous matches. Players can discuss both live and saved games in real time.

They have also released a trailer to celebrate the announcement. 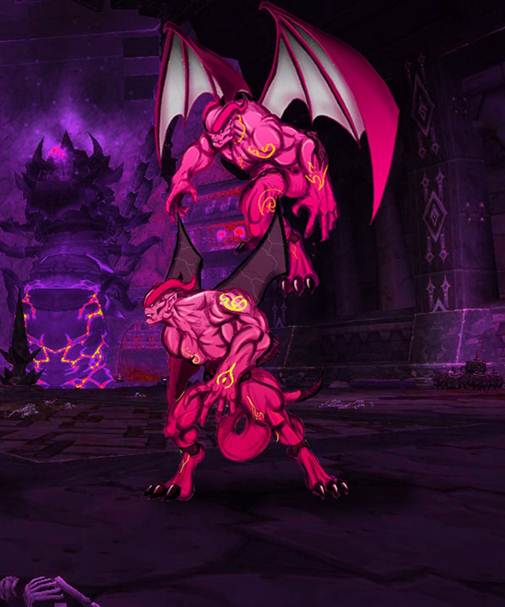