The first of the behemoths to receive changes are Shrike, Moonreaver and Embermane. 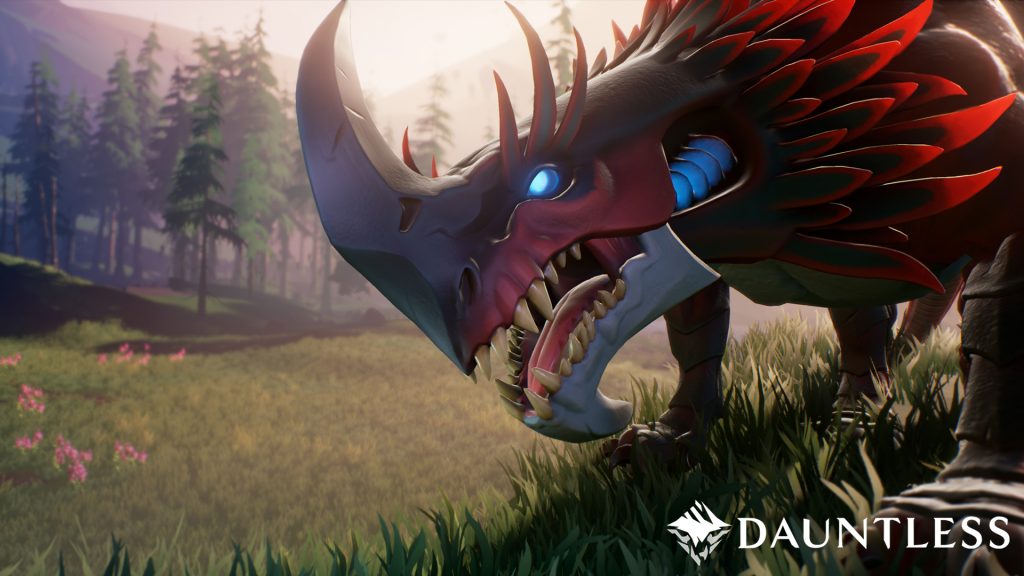 Dauntless is a game that is not even out yet and already the team over at Phoenix Labs are making some changes to the behemoths in the game. These changes are being made based on the player feedback from the game’s beta. The changes being made will include making behemoths more dynamic and challenging, while also reducing the difficulty of some others.

As of now, the behemoths to receive updates are Shrike, Moonreaver and Embermane. Firstly, Embermane will now behave more dynamically in a fight and will attack with its hind legs when its tail is broken. Shrike will also be getting some changes to further suit its identity as a crafty behemoth. This will make him more responsive and adaptive to a given situation. Finally, Moonreaver is being changed so that there isn’t a huge difficulty spike. Additionally, the bleed effect has been changed to deal increased damage and it will inflict a lot of damage if you’re exhausted.

Dauntless is set to release at some time in 2018. Stay tuned to GamingBolt for updates.