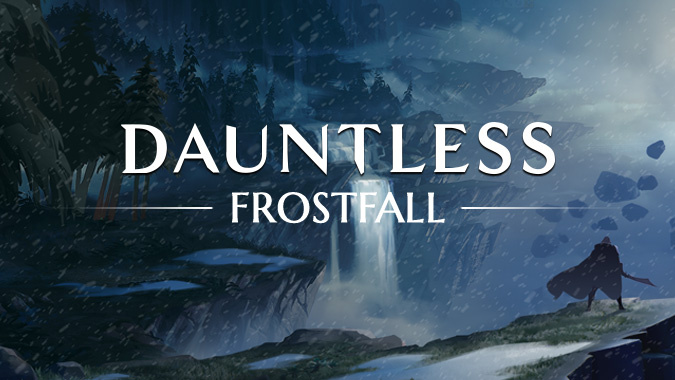 Phoenix Labs has recently released the “Sharpen Your Skills” update for its hack and slash action RPG Dauntless but it’s not stopping there. On December 19th, the Frostfall event will be going live and brings new consumables, cosmetics and hunts for players to embark on. Check out a summary video from IGN First to learn more about what to expect.

Frostfall sees Ramsgate decked out in Christmas decorations and the Shattered Isles also have snow adorning the landscape. Players can unlock two new flares which are winter-themed and pick up three new emotes (which are not time limited). Four new titles, a holiday helmet and new consumables like the portable campfire are also available to pick up.

And if that’s not enough, you can also partake in dual Behemoth hunts. New quests, new modifiers, more options in the character creator and much more are also available to check out. Dauntless is only accessible if you pay for the closed beta on PC. The full game is out in early 2018.