Dauntless Hits 2 Million Players, The Coming Storm Out in August

A new Behemoth and gear along with new quests are coming on August 9th. 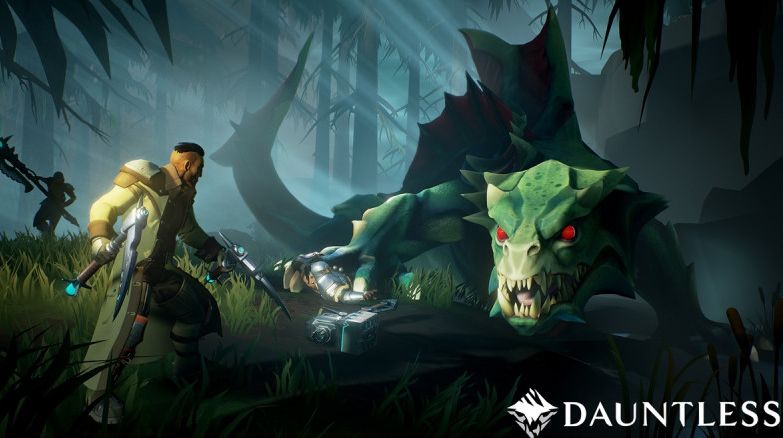 For Phoenix Labs, the free-to-play action RPG Dauntless has been a long journey. Mimicking much of the gameplay seen in Capcom’s Monster Hunter series, Dauntless was in closed alpha and beta before eventually releasing into the wild. The response, especially in a post-Monster Hunter World industry, has been fantastic, with the developer announcing two million players to date.

Speaking to VentureBeat, Phoenix Labs CEO Jesse Houston said, “We released it in May and had a huge response. We had trouble keeping up with demand. But now we are doing an expansion with a new Behemoth and a new story.”

The Coming Storm will release on August 9th and feature new weapons and a new Behemoth to tackle. It sees a ship from Ostia, a neighbouring faction, crashing into Ramsgate and bringing new NPCs, quests and changes to the environment. Along with new gear, there will be a new grenade and the Ostian Repeater, the first ever ranged weapon.

The new Behemoth is Koshai, and along with offering a new challenge thanks to its thorns, it will also cause other Behemoths to change their behaviours and forms.

For Phoenix Labs, the idea of Dauntless was to focus on a game with social play. “It’s cool to see that this small genre has gotten a lot bigger with us and Capcom’s Monster Hunter. Now we’ve got a big genre, not a niche. They focused heavily on a solo experience. We are unapologetically multilayer.”

With 72 employees and enough funding raised, Dauntless should be around for quite a while. Have you tried it? Let us know your thoughts in the comments.