Slaying Behemoths is a tough task but someone's gotta do it. 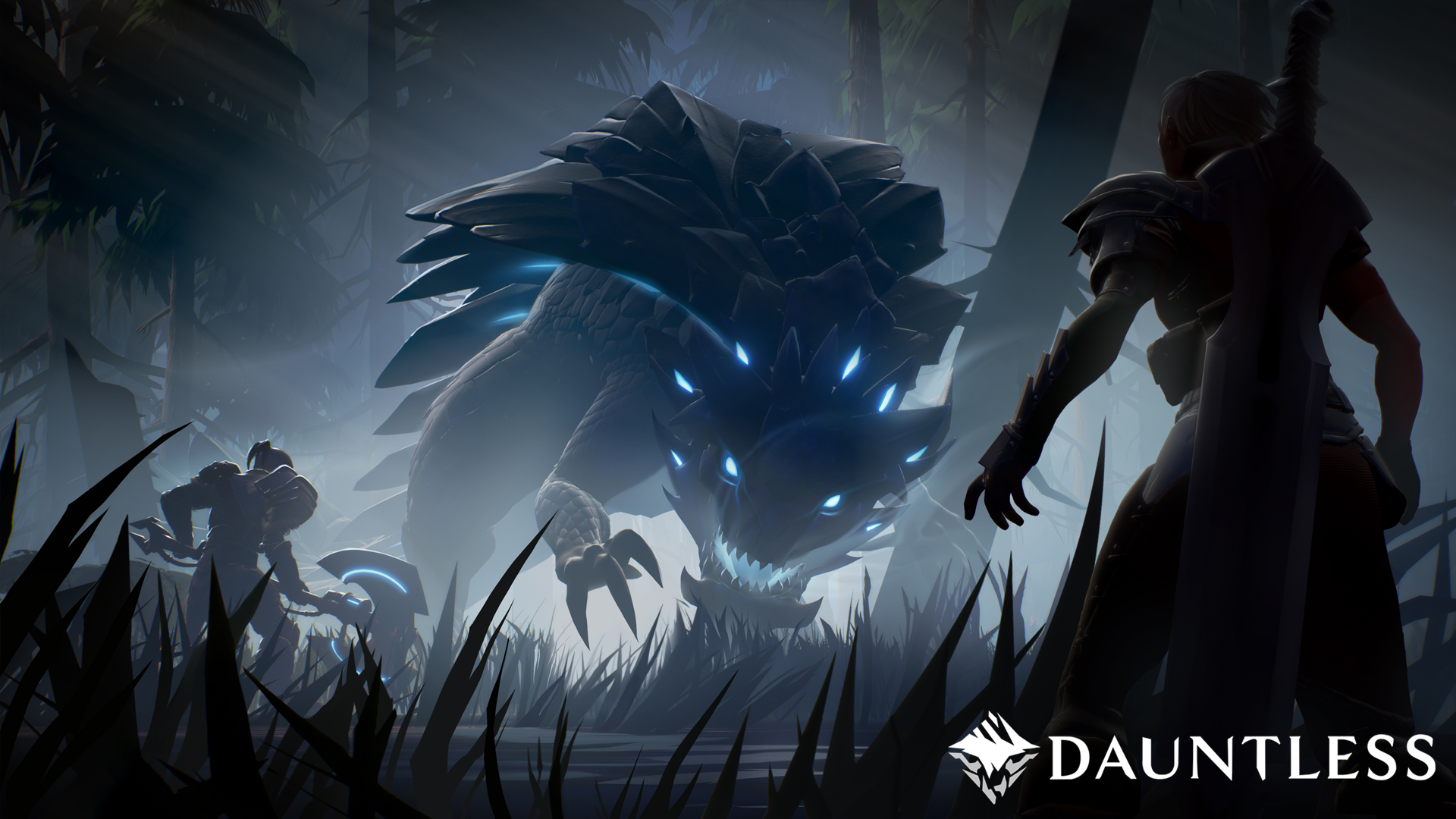 Though players are having trouble actually playing the game, Phoenix Labs’ Dauntless has launched into open beta. The free to play Monster Hunter-esque action RPG sees Slayers battling the Behemoths and ensuring humanity’s survival. Check out the introduction trailer below to see what your journey to the Frontier entails.

Dauntless functions much like other hunting games. Venture across the Shattered Isles, fight against Behemoths (perhaps teaming with other players along the way) and bring back materials from the beasts. Better weapons and armour can be crafted to tackle tougher challenges. Thus does the cycle repeat. Dauntless’s Evergame is committed to offering more after the campaign with Dire Behemoths, modifiers and rewards like Exotic gear.

Phoenix Labs is looking to further expand on Dauntless with new enemies, expansions and other features in the near future. Supporter’s Packs are available for those who want to splurge. Check them out here – they range from $35 to $100 in price.