David Cage: Kara is a year old, the actual game “will look much better” 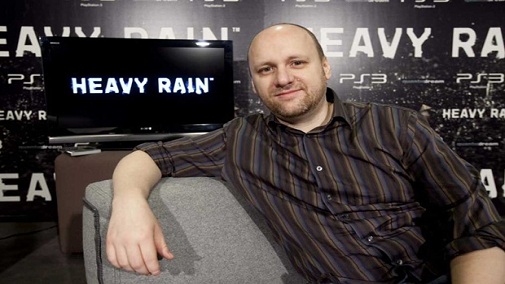 David Cage showed off a tech demo at the Game Developers Conference, and while it evoked a lot of emotions and was stunning to look at, he revealed to CVG that it isn’t a game and that will be something completely different than this.

“Kara was made a year ago, so the technology has evolved a lot since then,” Cage said.

“We’re playing with all these things, so I think that the next games – whatever they are – are going to look much better than Kara.”

I, for one, am quite excited to see what his latest game for the PS3 will be, considering I loved Heavy Rain. The game will be exclusive to the PS3 as Cage has said repeatedly that they’re loyal to Sony.